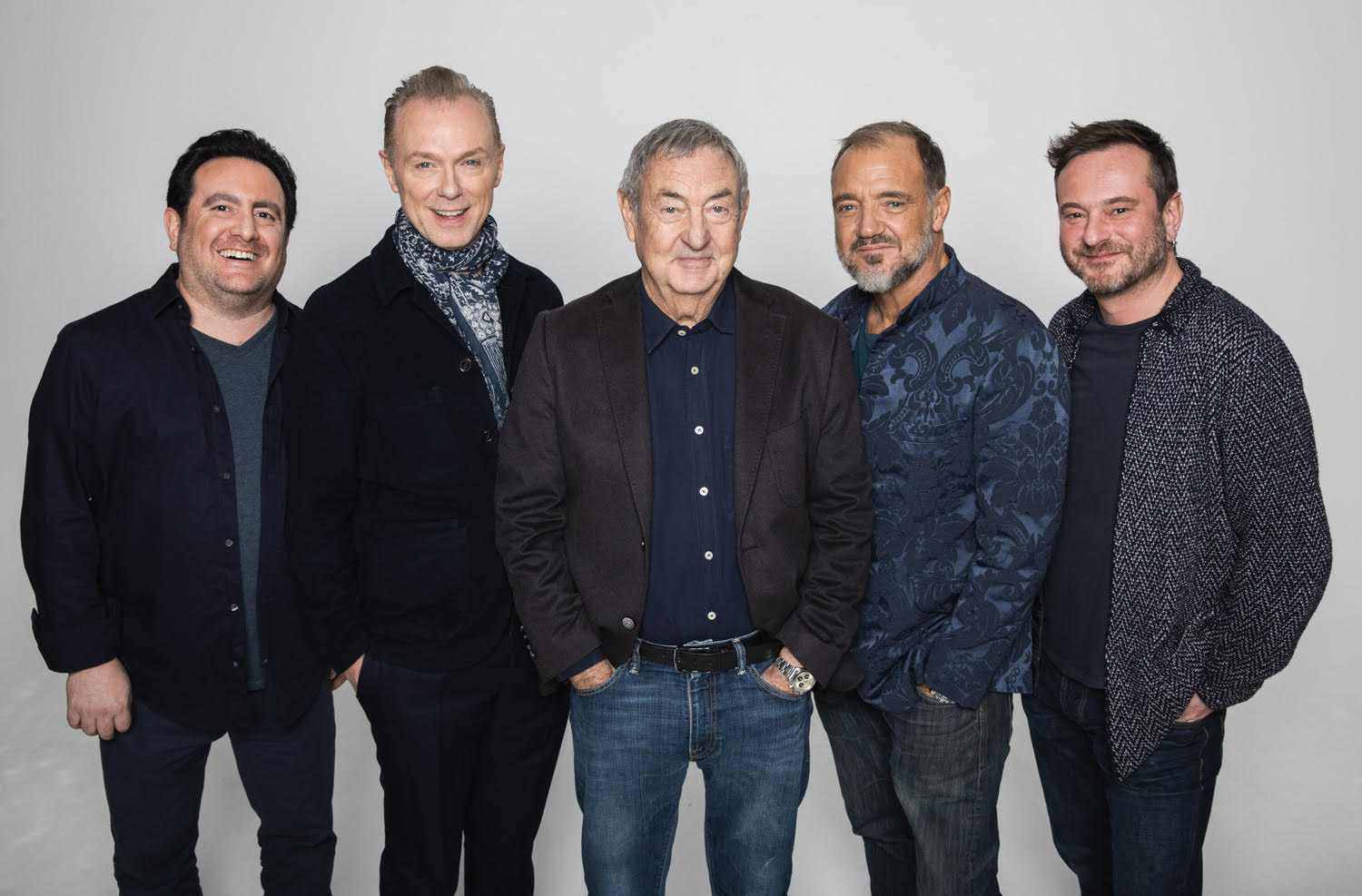 Last year, Pink Floyd drummer Nick Mason and his new backing band, Saucerful of Secrets (you know, like the Pink Floyd album) hit the road in 2018 and 2019 to perform classic cuts from Floyd’s pre-Dark Side of the Moon era.

The band will be releasing a set, Live at the Roundhouse, commemorating that tour — which even included an appearance of “Set the Controls for the Heart of the Sun” by none other than Mason’s old bandmate Roger Waters at a tour stop in New York’s Beacon Theater. This show took place in London on May 3 and 4, 2019.

Mason and company were supposed to tour in the U.K. and Ireland this year, before COVID-19 scuttled that plan.

For now, though it’s a consolation prize compared to seeing them in person; check out a clip of the band performing Floyd’s early hit “See Emily Play” below.

Live at the Roundhouse is out on Sept. 18. See the full tracklisting below.