"Come forward, stand up, fight the pseudo-science and speak up" 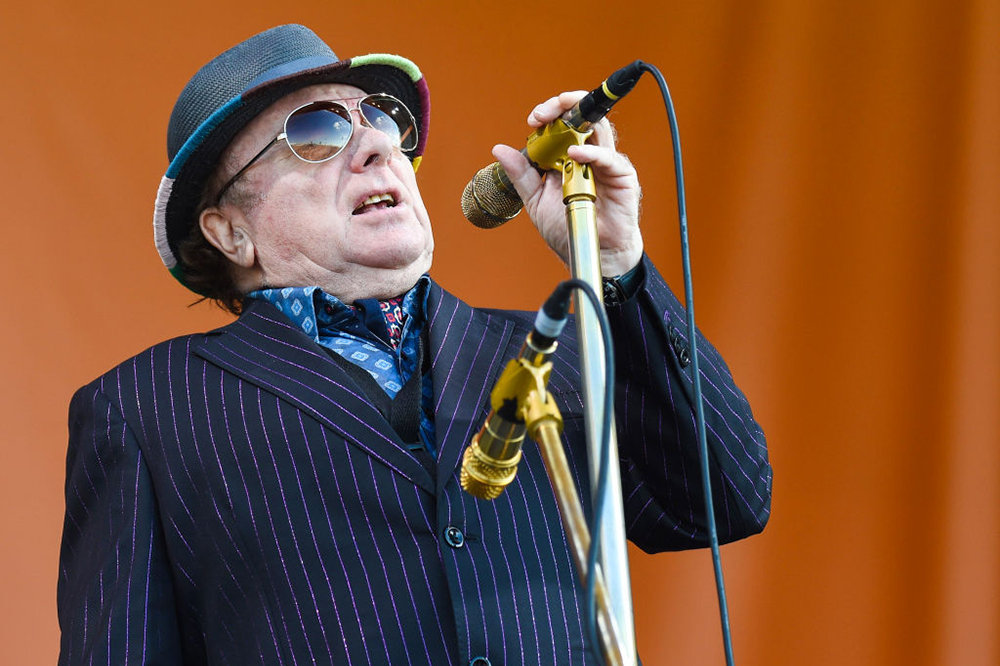 Van Morrison isn’t pleased with the idea of social distancing at concerts and even as has gone as far as calling the whole concept “pseudo-science.”

Titled “Save Live Music,” the 74-year-old Northern Irish singer posted a statement on his website strongly encouraging the rest of the music industry to push for “full capacity audiences going forward.”

“I call on my fellow singers, musicians, writers, producers, promoters and others in the industry to fight with me on this,” he wrote. “Come forward, stand up, fight the pseudo-science and speak up.”

While Morrison is scheduled to play a number of social distanced concerts, he said, “This is also not the answer going forward. We need to be playing to full capacity audiences going forward.”

Morrison also pointed out that he and Andrew Lloyd Webber were the only ones in the music industry that’s “trying to get it back up and running again.”

Webber told the BBC about his ideas on how to get the theaters running again — and without social distancing, too.

Not only did Morrison encourage music industry professionals to join the fight to get venues back to full capacity openings, but he also ended his post with by saying, “It’s not economically viable to do socially distanced gigs. Come forward now, the future is now.”