August just keeps rolling out the hits on Twitch. 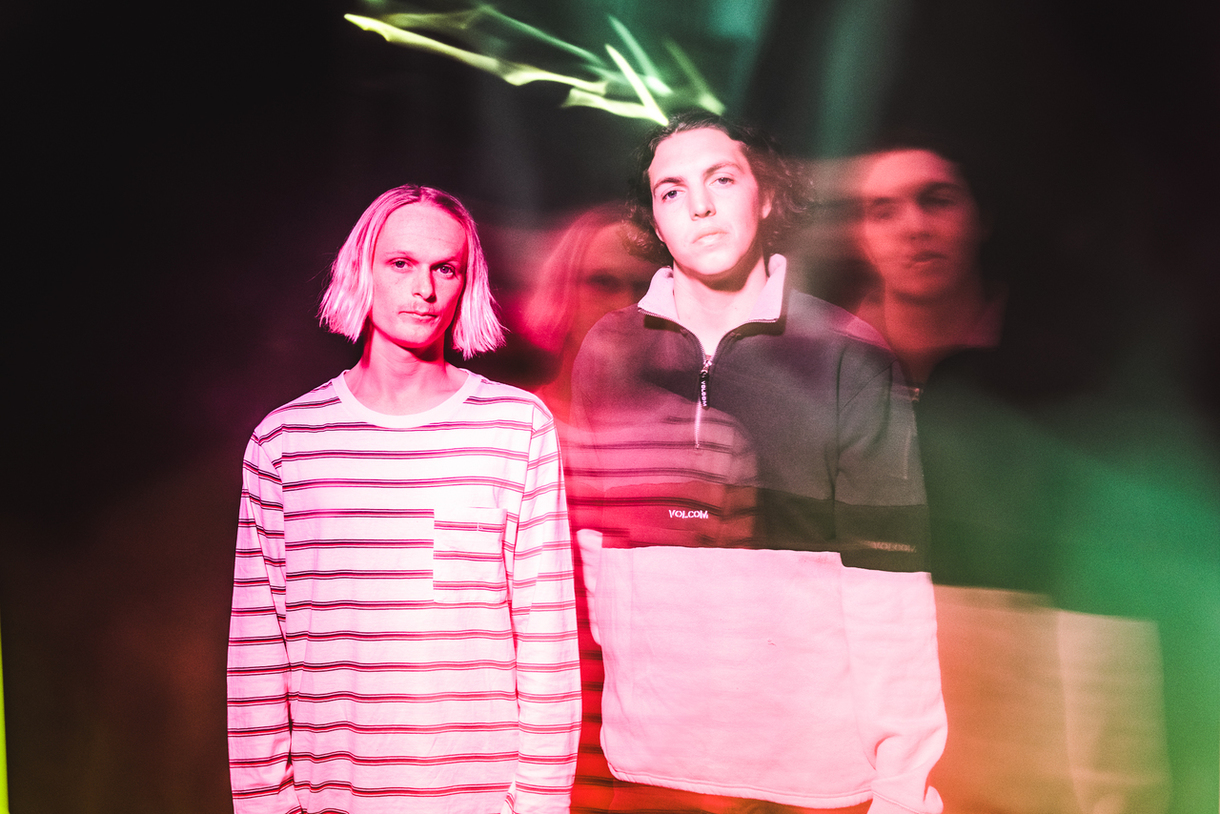 SPIN’s Untitled Twitch Stream has had some pretty damn good weeks recently. This past one featured everything from gaming with Origami Angel to live performances from people like Kevin Nichols and GIRL SKIN. If you missed any of it, the videos will still be on Twitch for another week or so before they eventually get moved to our YouTube channel.

This week, it’s pretty much a nonstop barrage of badass musical performances, so you won’t want to miss it. In addition to an exclusive hangout with our favorite Aussie surf rockers in Hockey Dad, you won’t want to miss the rockstars in Dangerous Hippies or what we’ve got in store from Mabes or Okey Dokey. Oh, and we’ve got a very special edition of Kat Calls coming through this Saturday, but more on that later.

Since things are always changing, you’ll want to check in on Twitter and Instagram to make sure you don’t miss anything. You’ll also need to follow and/or subscribe on Twitch (which is free with Amazon Prime) to get the full experience, but you should know that by now.

In the meantime, tune in at twitch.tv/spinmag and see the full schedule below.

The Mowgli’s, Eivør, and More Headline This Week on SPIN’s Untitled Twitch Stream