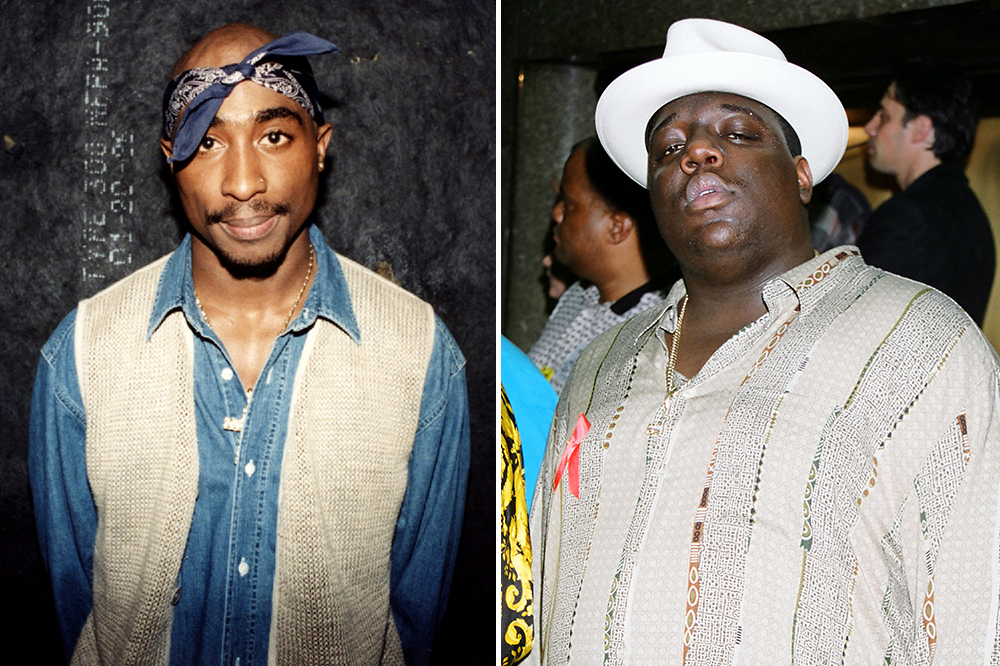 Tupac Shakur’s teenage love letters and Notorious B.I.G.‘s “King of New York” crown from a 1997 Rap Pages magazine cover story are among the items Sotheby’s is offering up at its first-ever auction to focus on the history and legacy of hip hop.

The signed crown was worn by Biggie in his last-ever photo shoot, three days before his death, and is estimated by Sotheby’s to sell for between $200,000 and $300,000. An archive of 22 autographed love letters written by a 16-year-old Tupac Shakur to high school sweetheart Kathy Loy, have a value of $60,000 to $80,000, according to Sotheby’s. The letters range in date from late March 1987 to April 1988  and are signed by Shakur with endearments including “4 Eternity, Tupac,” “With Passion, Tupac” and “Forever Yours, Tupac.”

The auction will be held Sept. 15 in New York.

To bid on any of the items, register here.

Monica Lynch, former President of Tommy Boy Records, is a consultant for the sale, which will include contemporary art (including by hip hop artists who are also visual artists), one-of-a-kind experiences with select hip hop legends, lyric sheets and letters, stage-worn clothing, jewelry, and rare ephemera including flyers and posters. The majority of the items are consigned directly by the artists or their estates.

Sotheby’s states that “several of the consignors will be donating their sale proceeds to various charities,” with a portion of the sale proceeds supporting the Hip Hop Programs at the Queens Public Library and Building Beats, “a non-profit that teaches tech, entrepreneurial & leadership skills to underserved youth through DJ & music programs.”