Hear the noisy collab below 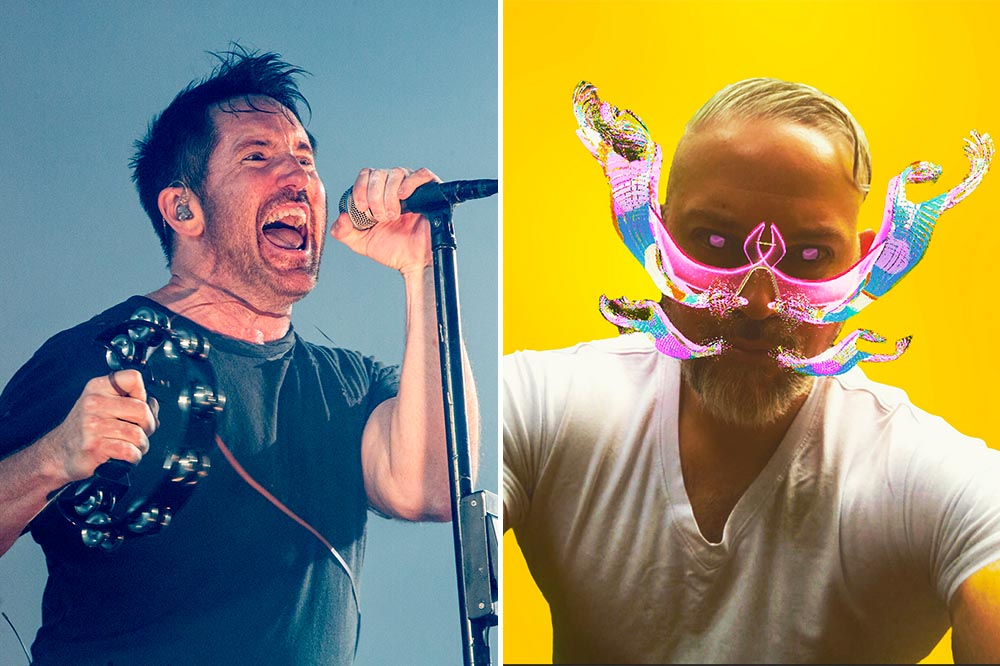 “’Babysitter’ is like one of those experiments I need to do every once in a while, to see how far I can push it within the constructs of writing a song, without just making noise,” Tobacco, also known as Tom Fec, told Rolling Stone. “[It’s] edging. Probably not that different from how Taylor Swift does it.”

So how did Reznor get on this track?

The Nine Inch Nails frontman praised Tobacco’s 2016 record, Sweatbox Dynasty and called it “record of the year.” That led to opening slots on NIN tours both as the solo artists and with his psychedelic electro-rock band Black Moth Super Rainbow.

“I’ve always been an album guy and my albums are my zone, so Trent being on this one is one of the more meaningful things to me,” Tobacco said to RS. “Now he’s melted into it.”

“Babysitter” will appear on Tobacco’s upcoming record, Hot Wet & Sassy, which is set to drop on Oct. 30. You can preorder it here.