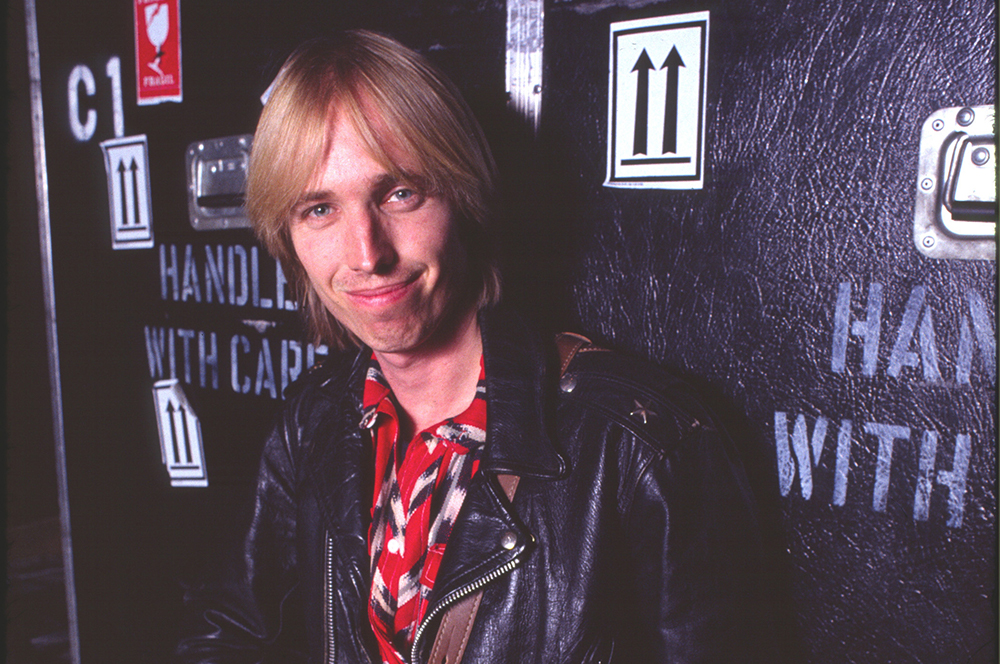 The release of Tom Petty’s Wildflowers & All the Rest has been discussed for a while now, and finally, the Petty Estate has announced a release date.

The long-awaited reissue has been slated to release on Oct. 15 via Warner Records.

The box set celebrates his 1994 album, co-produced with Rick Rubin and Mike Campbell, and was curated by his daughters, Adria and Annakim Petty, and wife Dana Petty.

“I broke through to something else,” Petty told Rolling Stone in a 2014 interview. My personal life came crashing down, and it derailed me for a while. But I was at the top of my game during that record.”

As with many special reissue drops, you can get Wildflowers & All the Rest in various formats including a variety of CD/LP combo sets that progressively include more tracks. And then there’s the “Ultra Deluxe Limited Edition.”

Limited to 475 copies, this package includes five CDs and nine LPs containing a live version of Wildflowers, home recordings and demos as well as “Alternative Takes” that contain one unreleased song and 10 unreleased versions. It will also have “an exclusive unique unisex necklace—hand-made by Maria Sarno in a faux suede pouch, an exclusive lyric book with the illustrations by Blaze Ben Brooks, an exclusive 7” of “You Don’t Know How It Feels,” packaged in a custom fabric bag with a metal Wildflowers logo as the closure—designed and made by Los Angeles-based, Made Worn,” according to the press release.

Aside from all the box set details, “Wildflowers (Home Recording),” which is a solo demo rendition of the track has dropped with a Martyn Atkins-directed video showcasing never-before-seen clips of Petty at home while recording the ’94 LP.

The Tom Petty Estate has previously released “You Don’t Know How It Feels” and “There Goes Angela (Dream Away).”