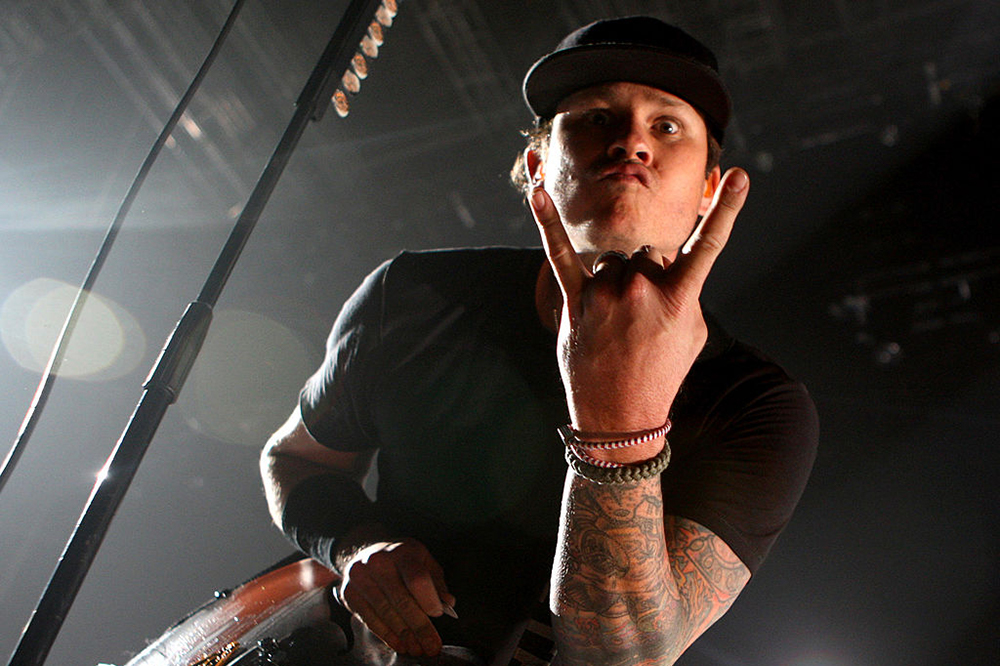 In a panel called “Can Blink 182’s Tom DeLonge Uncover US Government UFO Secrets?” Delonge will be putting on his UFO expert hat and will speak with former intelligence officer and fellow UFO hunter Luis Elizondo about what else — aliens and space.

Both are partners in DeLonge’s To The Stars Academy of Arts & Science.

Outer space aside, Angels & Airwaves have been working on a new album, which they announced earlier this year. They also released a new single, “All That’s Left Is Love,” in June.

While Delonge and Elizondo’s panel takes place on Aug. 16 at 12:30pm ET, the virtual comic con will kick off on Aug. 13. You can catch the talk on the New York Comic Con YouTube page.

Also you can learn more about Metaverse in the trailer below.