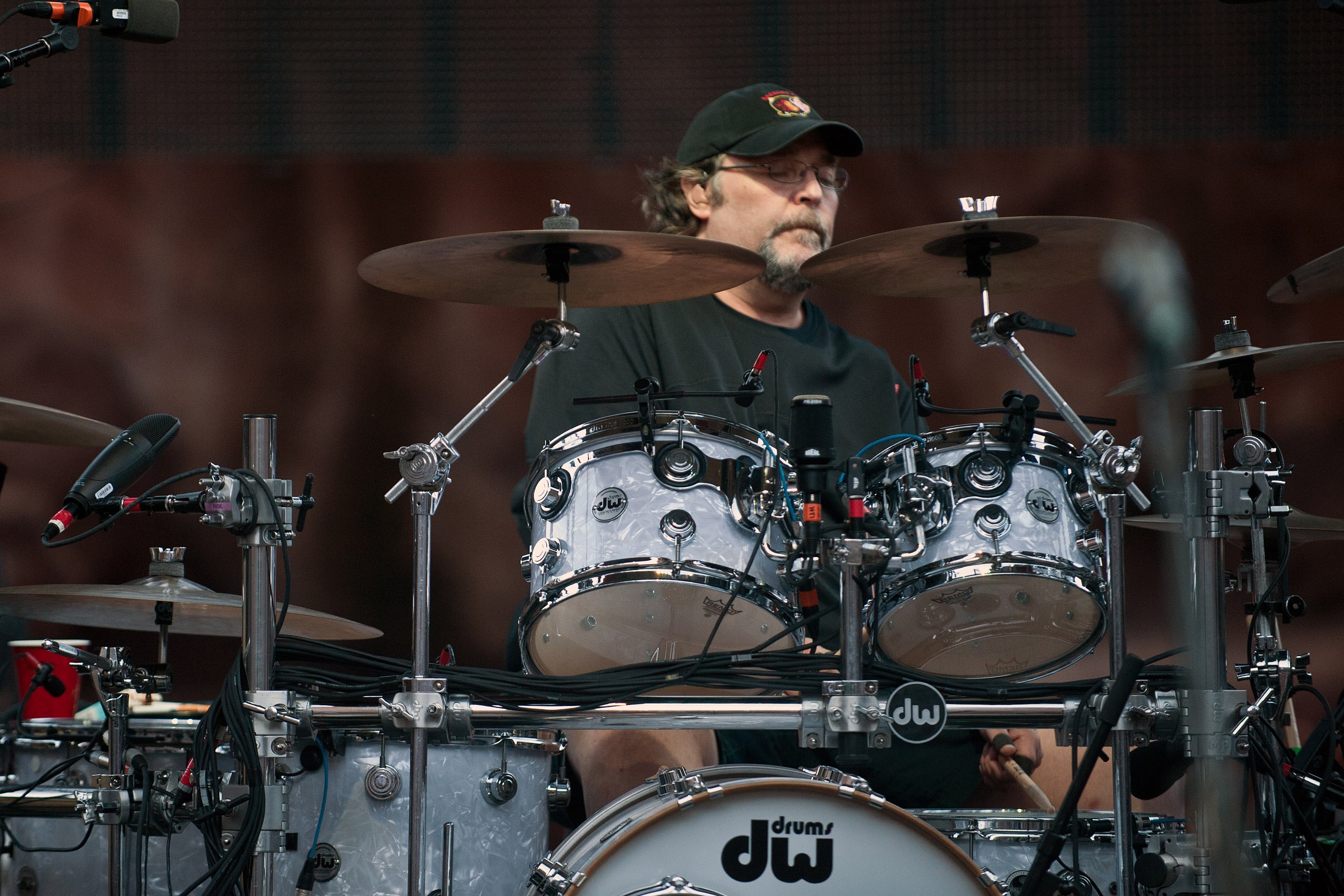 Todd Nance, the drummer and co-founder of Widespread Panic, has died at the age of 57. The band announced the news of his death in a Facebook post on Wednesday (Aug. 19). SPIN also confirmed Nance’s death with the group’s publicist.

“It is with great sadness that we announce that Todd Nance, a founding member of Widespread Panic, passed away early this morning in Athens, GA from sudden and unexpectedly severe complications of a chronic illness,” the statement from the family said.

Born in Chattanooga in 1962, Nance had previously played in a band with his longtime pal Michael Houser before joining forces with bassist Dave Schools and guitarist John Bell to form Widespread Panic in 1986. The jam band gained a huge cult following, in particular in the South.

Nance played in the band from their inception through 2014, when he took a break to tend to personal matters. He returned to the band in 2016 and left shortly thereafter. Nance formed Interstellar Boys following his departure from the band and also performed with his own Todd Nance and Friends lineup after that.

“With heavy Hearts and Loving memories we say good bye to our Brother Todd Alton Nance. Widespread Panic was born the night of Todd’s first show. He and Mikey had played music together in High school (maybe Junior high) and with a lucky thought, Michael tracked him down and asked him to join us – because we had a gig, but needed a drummer. For thirty years Todd was the engine of the Widespread Panic. He wrote great songs, and was a giving and forgiving collaborator. T Man was the epitome of a ‘team player.’ Drove the Band and drove the van,” a statement from Nance’s former bandmates read.