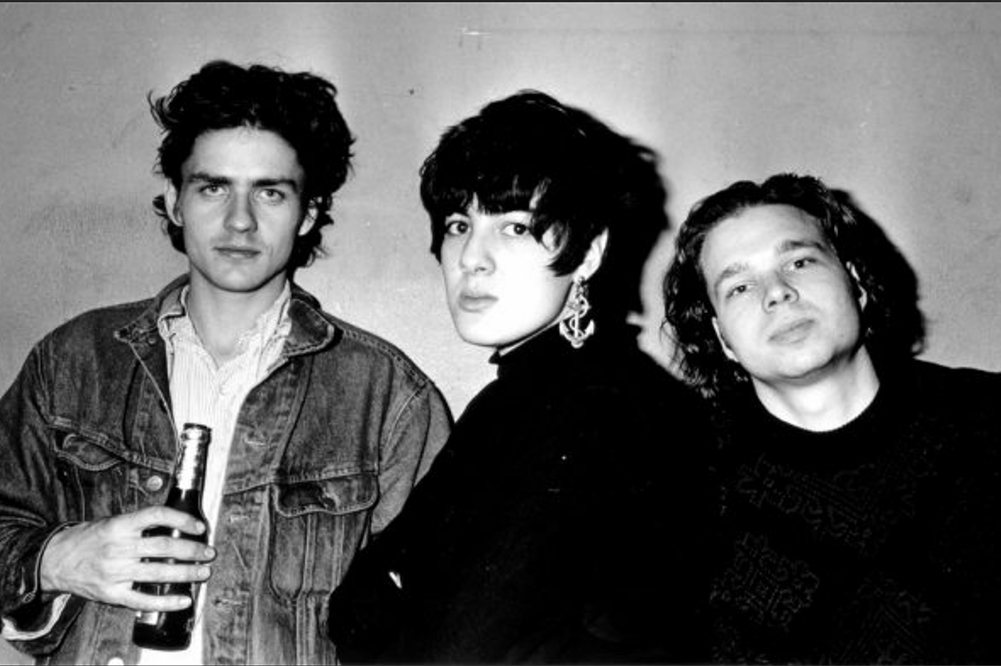 The new song project coincides and celebrates the vinyl reissue of their live LP, Copenhagen, for Record Store Day and the special release of a limited-edition Dogfish Head Galaxie 500 beer. The project has been curated by David Newgarden, WFMU radio director in the ’80s/’90s as well as longtime manager of Guided By Voices and Yoko Ono.

Unfortunately, due to COVID-19, the previously planned concert at Brooklyn’s Rough Trade will not be taking place. However, 20-20-20, also known as Damon Krukowski and Naomi Yang who are behind the project, is sharing at-home performances that will be uploaded every weekday from today (Aug. 3) until Aug. 28 — the day before Record Store Day.