The song was previously remixed by War on Drugs 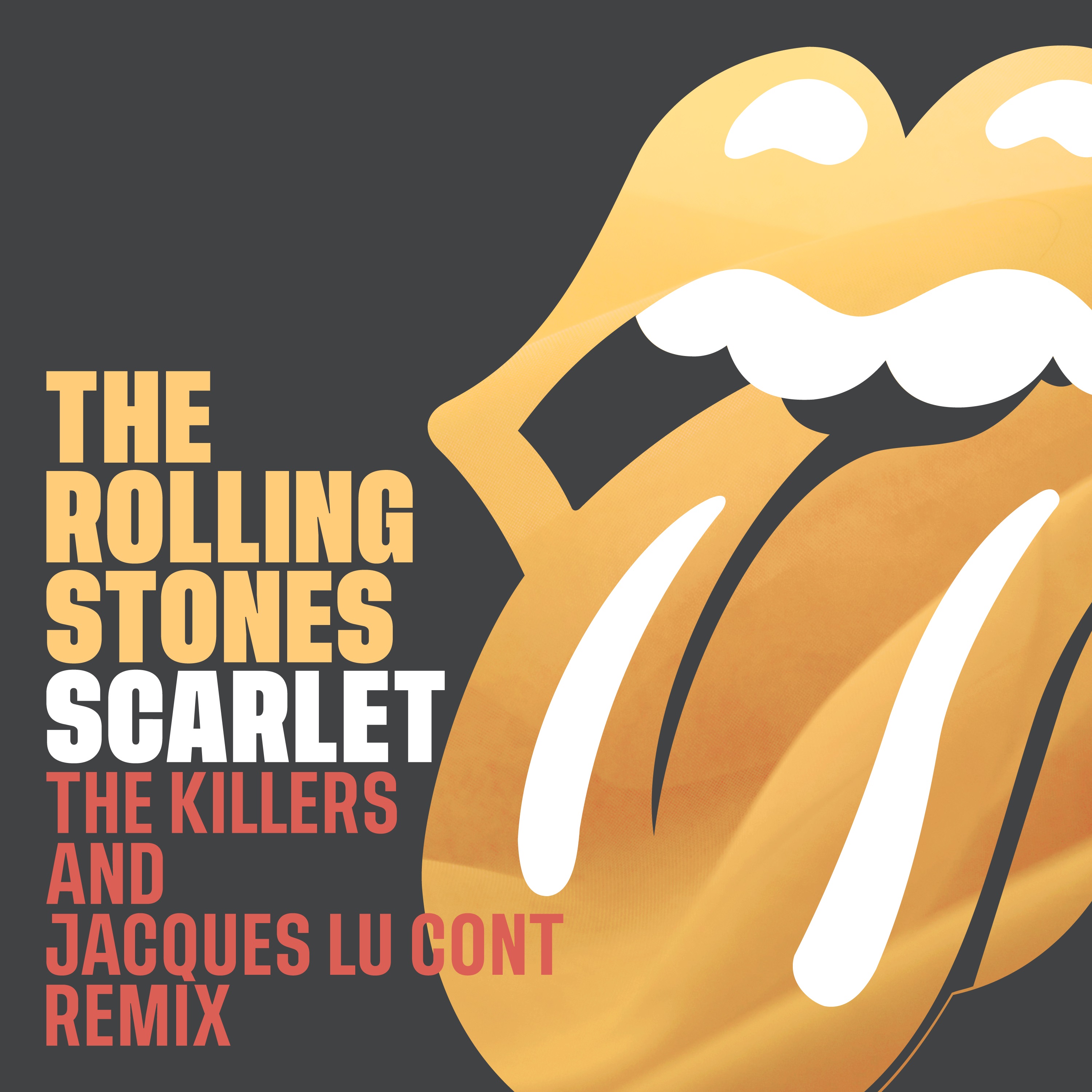 The Rolling Stones have steadily rolled out several versions of “Scarlet,” the previously unreleased song from 1974 that features Led Zeppelin guitarist Jimmy Page. The most recent one was remixed by War on Drugs’ Adam Granduciel…until now.

The band shared another version of “Scarlet;” this time the Killers and British DJ/producer Jacques Lu Cont took a crack at remixing it. The tune itself has a big, bold intro (akin to…a Killers song) that gives it a full, dancier vibe building to Jagger’s vocals and an overall stadium-eseque feel.

“My recollection is we walked in at the end of a Zeppelin session,” Stones guitarist Keith Richards says in a statement about the song. “They were just leaving, and we were booked in next and I believe that Jimmy decided to stay. We weren’t actually cutting it as a track; it was basically for a demo, a demonstration, you know, just to get the feel of it, but it came out well, with a lineup like that, you know, we better use it.‘”

The Rolling Stones previously released Criss Cross and also dropped a newer track called “Living in a Ghost Town,” which is their first original song in eight years.