'The Knife: Live At Terminal 5' will be available in North America for the first time 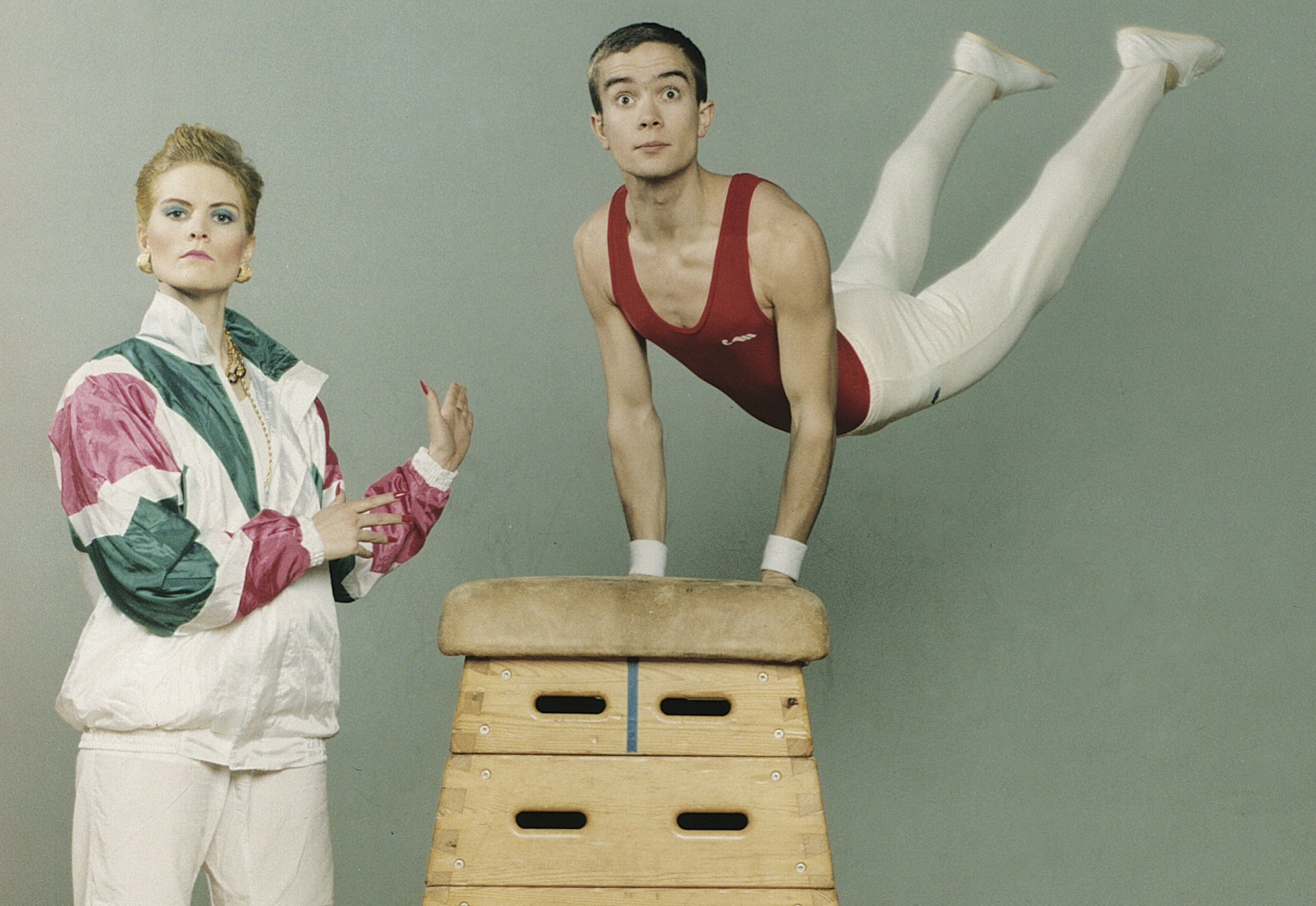 If you somehow missed out on everything The Knife accomplished since they dropped their first 7-inch 20 years ago this Friday (Aug. 14), there’s no excuse to ignore it now.

The electronic duo and their team announced on Thursday that they’ll be releasing a string of digital and physical reissues to celebrate their two decades in the game, including several unreleased bodies of work and some that have never been released in certain regions.

The releases will include several international remixes from the duo’s 2003 sophomore effort Deep Cuts, such as “Heartbeats,” “Pass This On,” and “You Take My Breath Away,” along with the “Pass This On” single.

Along with these tracks, the group is releasing The Knife: Live At Terminal 5 in North America for the first time, as well as their soundtrack to the 2003 film Hannah Med H and a number of previously unavailable remixes. The duo’s catalog will also be available on Bandcamp for the first time, and according to a release, they’re “planning an event” to mark the anniversary.

The Knife’s Shaking the Habitual was ranked by us as one of the best albums of the 2010s.

The following will be released this Friday: