Sept. 4 LP will be his first since being released from prison 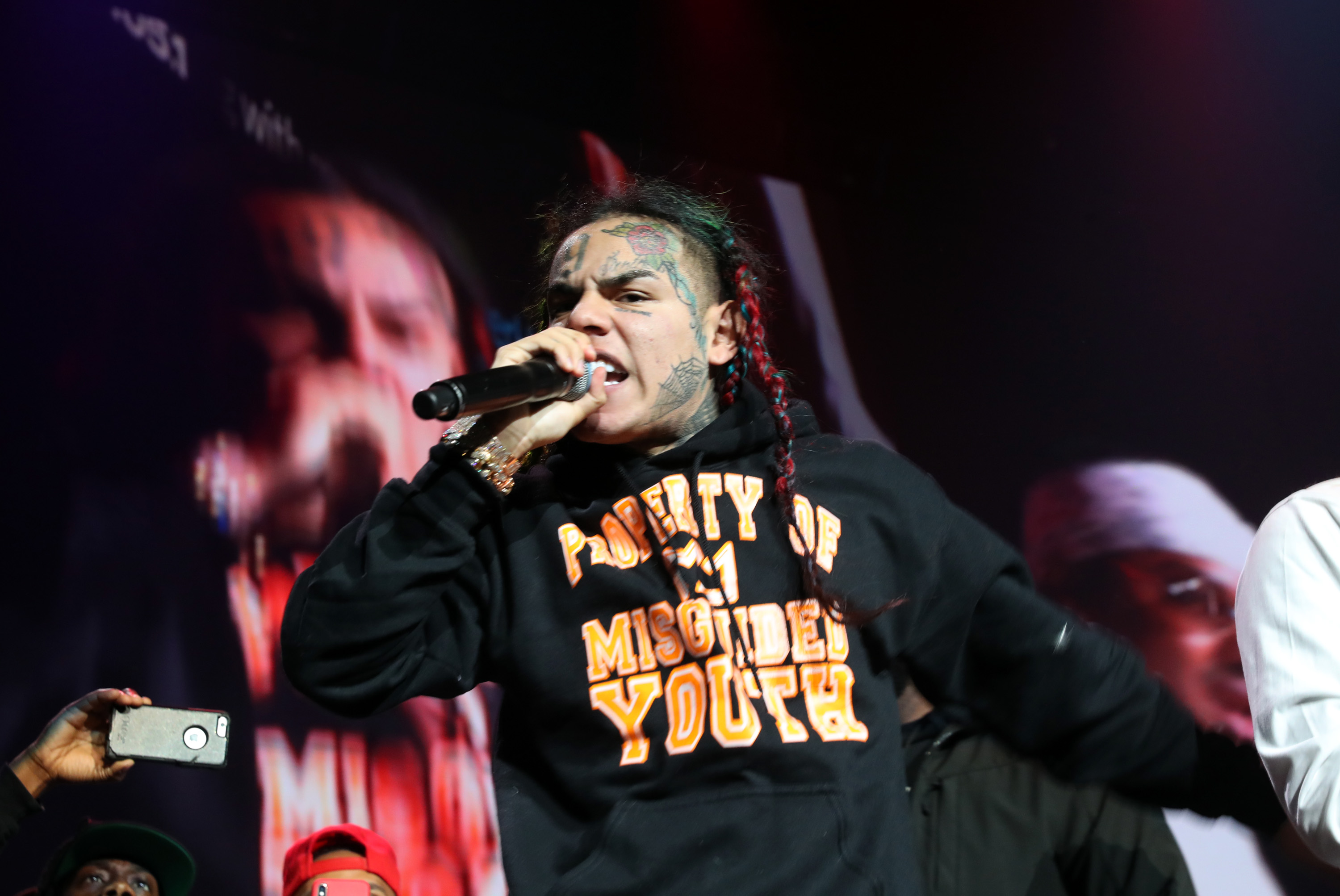 Tekashi 6ix9ine has been very, very active on social media and beyond since he was released from prison four months early due to COVID-19 concerns. And now he’s got an album on the way.

The rapper announced on Instagram that he’s releasing the strangely titled, but apropos Tattle Tales on Sept. 4. In the same post, Tekashi also shared that he was currently in Chicago.

“GOOBA,” the first song he recorded since being released from prison, came out in May, and Tekashi collaborated with Nicki Minaj on “Trollz” in June. His most recent single “Punani,” came out in August.

Prior to his release, the rapper was four months short of serving his full two-year prison sentence. Now, he’ll be finishing out his term at home due to the pandemic and concerns due to having asthma.

His lawyer argued for his compassionate release in a letter sent to Judge Paul A. Engelmayer on March 22. The judge then recommended that Tekashi be moved.

The rapper, born Daniel Hernandez, pleaded guilty to charges including narcotics trafficking and racketeering conspiracy. In exchange for relatively lenient prosecutorial treatment (the mandatory minimum sentence was previously 47 years), he testified against alleged former associates in the Nine Trey Gangsta Bloods, which helped convict two of the members. In September, he claimed that rappers Cardi B and Jim Jones were both gang members.