"Video Game" is Stevens' latest song from his upcoming studio LP, 'The Ascension' 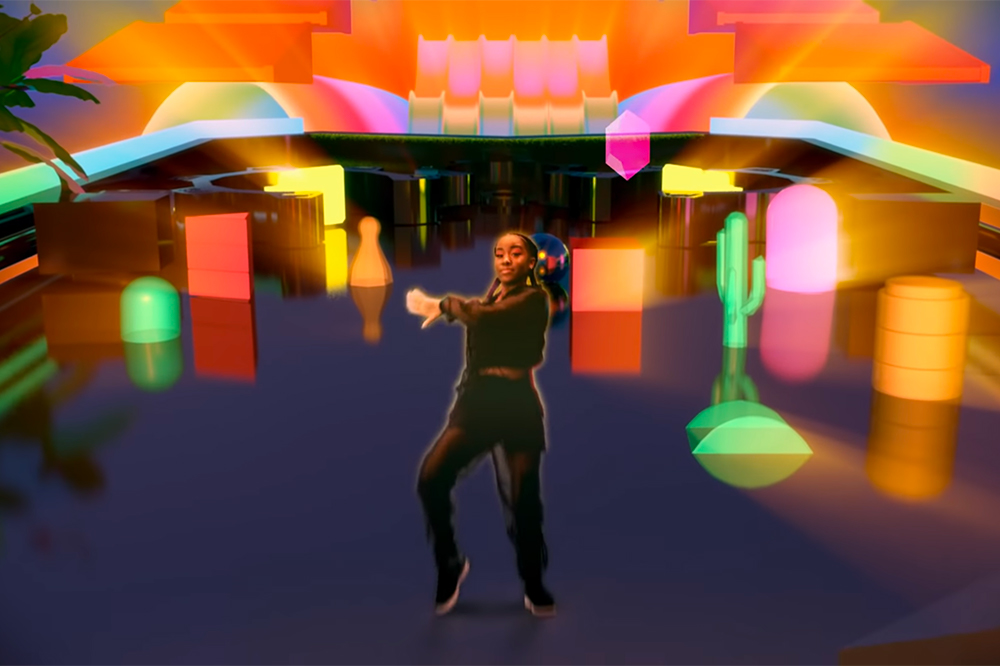 When Sufjan Stevens wanted to bring some movement to his new visual for “Video Game,” off his upcoming album The Ascension, he opted out of the dance element and asked someone who had the moves — Jalaiah Harmon, the teen who created the now-viral “Renegade” dance for TikTok.

He continued, “Her dance shows incredible energy, work-ethic and spirit. She is dancing for herself, not anyone else. Her choreography is sophisticated, nuanced, and fun. She is a star. She keeps it real. She keeps it moving. She keeps it true. What a blessing!”

Meanwhile, Harmon, who never choreographed an entire song before, was “nervous” but up for the challenge.

“This was my first time being asked to create choreo for a whole song,” Harmon said. “So I was a little nervous in the beginning, but once I really broke the song into parts and listened to the lyrics over and over, I just put moves together that connected to the words and felt natural for me to do. I think I’m still really trying to get used to this kind of success, so I can’t really define it just yet. I just know that when you work hard and you treat others with kindness and fairness, good things come back to you.”

While watching the Nicole Ginelli-directed visual and Harmon’s dance moves, you’ll also get a sense of a optimism in the lyrics, which Stevens intended for the song.

“The main takeaway of ‘Video Game’ for me is: your worth (invaluable) should never be based on other people’s approval (ephemeral),” he said. “Just be yourself. Keep it real. Keep it moving. Do all things with absolute purity, love and joy. And always do your best.”

Watch Sufjan Stevens’ latest video for “Video Game” and (potentially learn the dance for your next TikTok clip) below.

Stevens previously released “America,” and a B-side to that single called “My Rajneesh.” He also collaborated with Mina Tindle on “Give a Little Love,” which dropped last month.

The Ascension releases on Sept. 25 via Asthmatic Kitty Records. Preorder the record here.