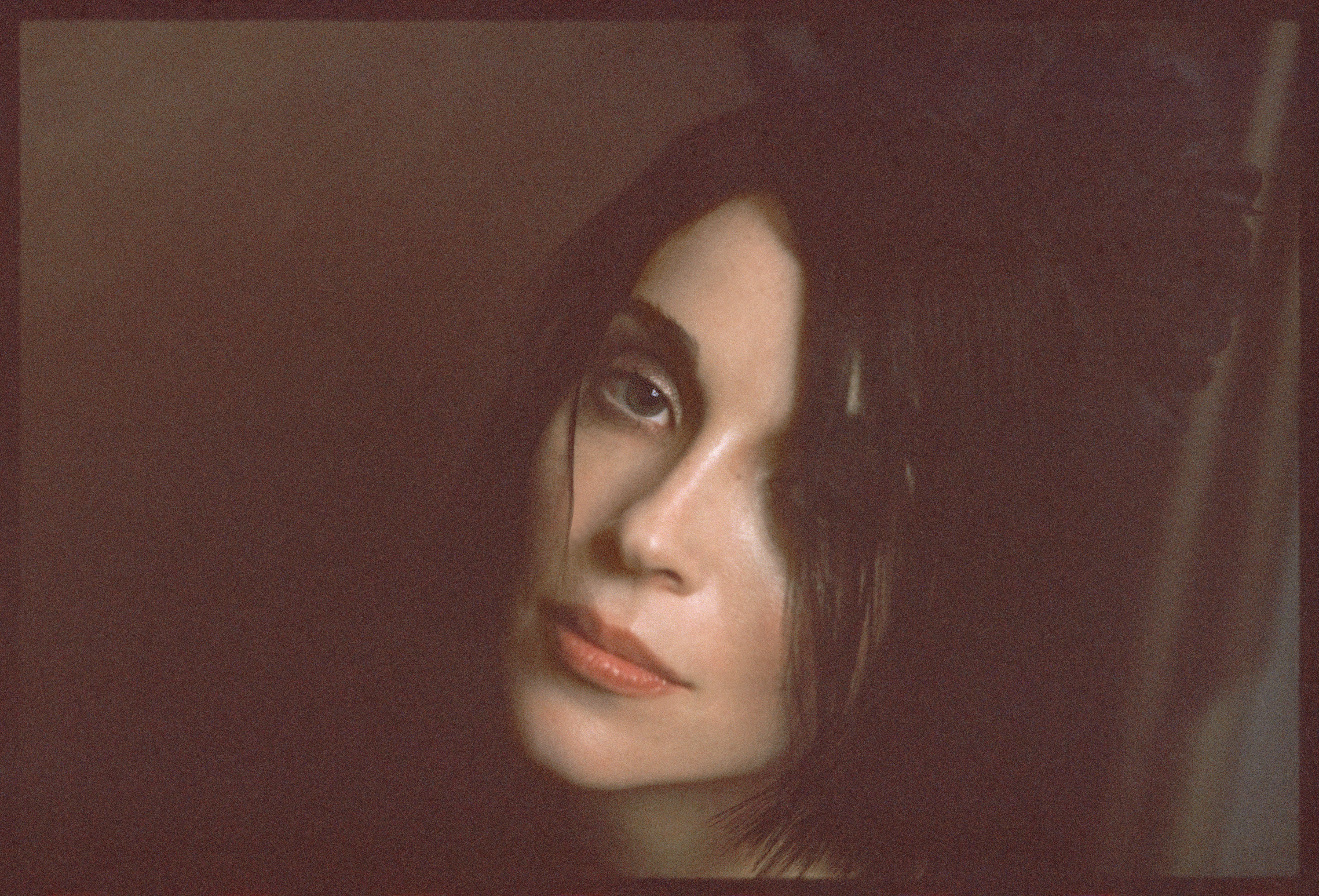 St. Vincent said in a statement that she was “honored” to work the multifaceted artist. “Yoshiki’s arrangement added to the song in the way time or distance transform longtime friends or relationships: the original is still recognizable, but subtly and significantly altered,” she said.

“I admire how St. Vincent approaches music in an innovative and courageous way,” Yoshiki said in a statement, adding, “Her music breaks the boundaries of genres, which is a mindset I can completely relate to. My band X Japan played the Coachella Festival in 2018 at the same time that St. Vincent performed, but at that time we didn’t meet. But this year, through mutual friends, we were introduced. “

Check out St. Vincent and Yoshiki collaborating on “New York” below.