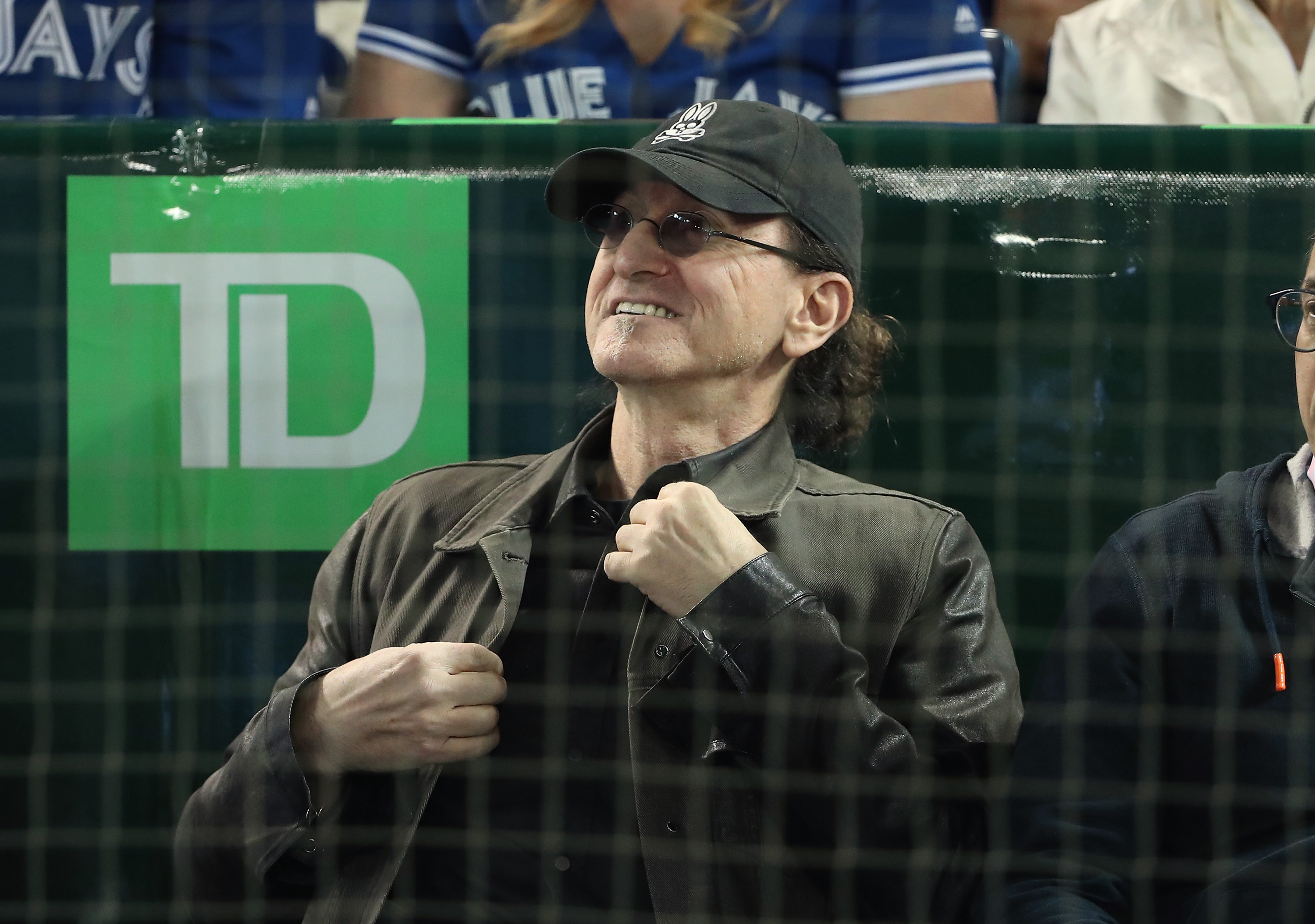 It’s not clear whether Lee himself was responsible for the cutout’s appearance in the States; the Blue Jays are playing in New York rather than their usual home in Toronto due to border-crossing health concerns related to the coronavirus pandemic.

At the game, Lee wasn’t able to indulge in one of his hobbies due to his cardboard status: Lee is an avid collector of baseballs. His collection includes a signed baseball from every member of the 3,000-hit club. He’s also thrown out the first pitch at the Blue Jays home opener in 2013.