Check out the pop star's take on the 2018 tune below 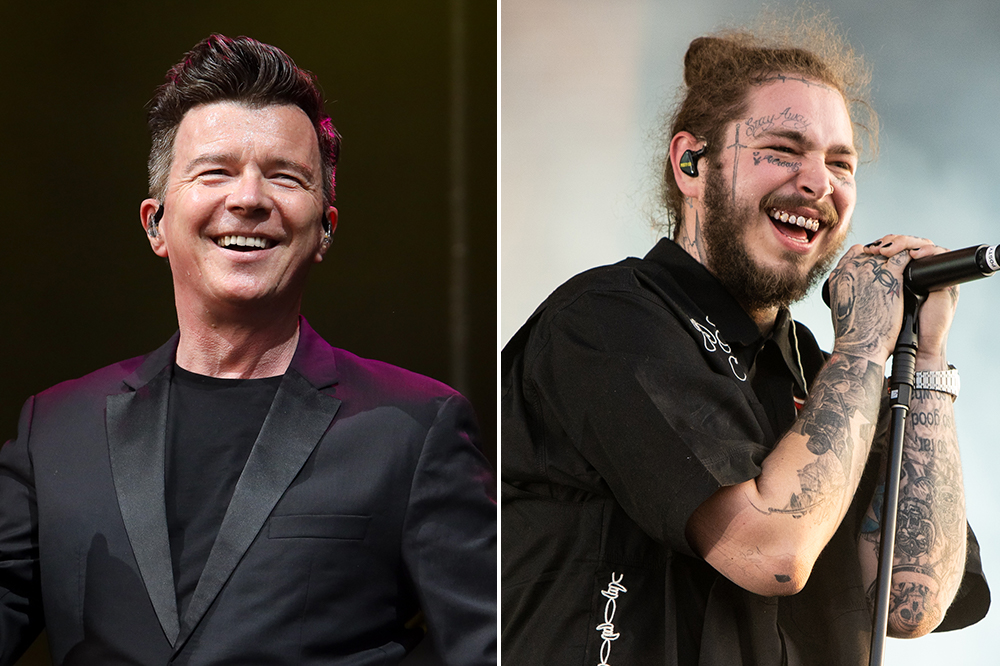 Rick Astley has returned with a new cover but from an unlikely source.

While he’s given fans a solid rendition of the Foo Fighters’ “Everlong,” the ’80s pop-singer-turned-viral-sensation took on Post Malone’s “Better Now,” off the ubiquitous artist’s 2018 album, Beerbongs & Bentleys.

“So there are a lot of words in this song,” Astley admitted, adding, “It’s not my song. I don’t really know it properly, but I love it. So I’m going to give it a go. Let’s see what happens.”

Whether it actually is the number of lyrics that he needs to get through or the quicker tempo he’s performing at, Astley makes a solid effort and even shows a bit more of a rasp in his voice, compared to the smooth pop vocals his fans are used to.

Astley has also covered “Titanium” by David Guetta featuring Sia. Last year, when we could still enjoy live shows, Astley joined the Foo Fighters at the Hackney Moth Club in London for a live rendition of his 1987 hit, “Never Gonna Give You Up.”