Brian May says the song is about "...feelings that Freddie’s valiant fight against AIDS created in all of us." 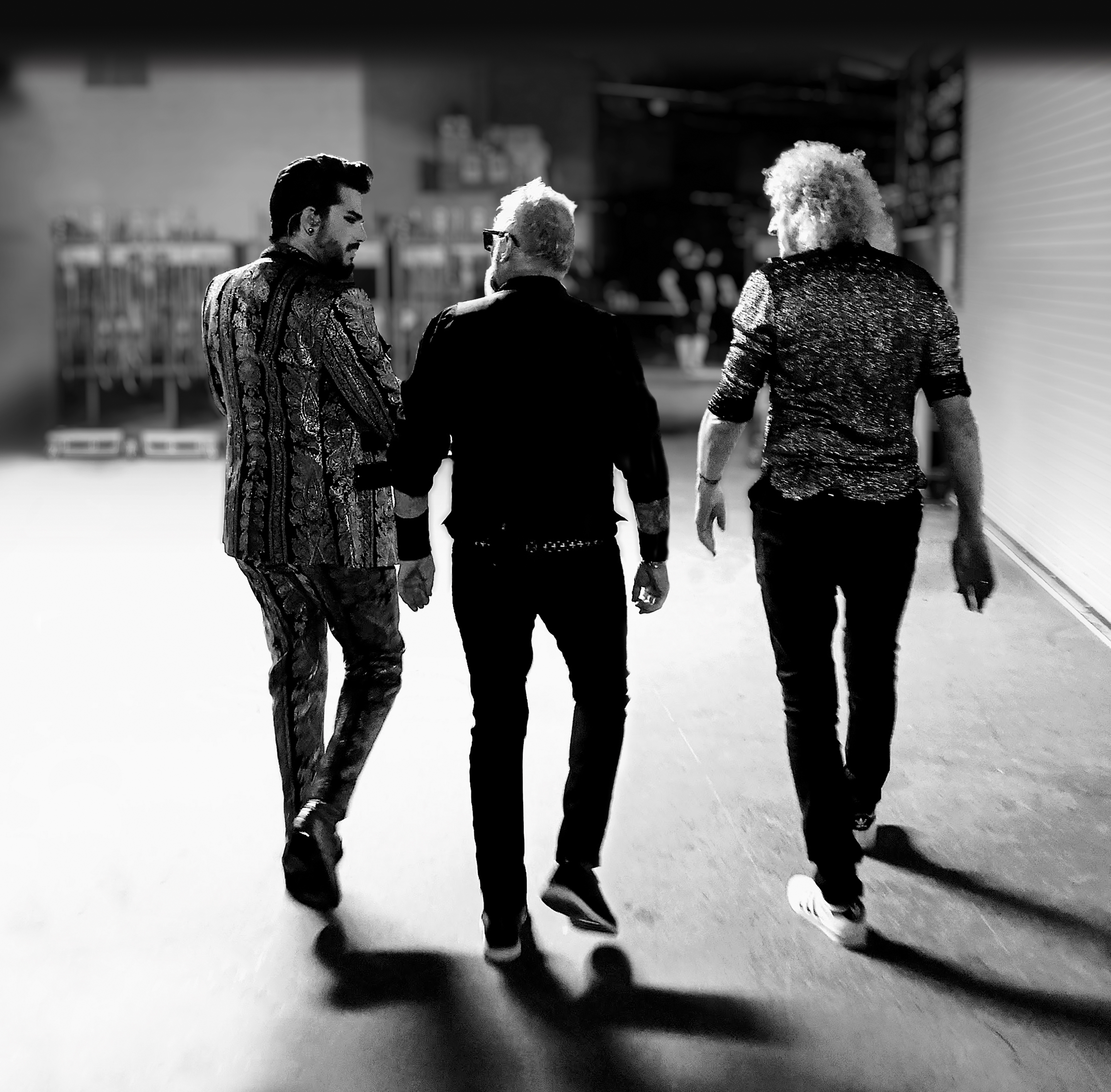 Queen + Adam Lambert debuted their live version of Queen’s “The Show Must Go On” today (Aug. 27), which was captured at London’s O2 Arena on July 4, 2018. It was the last track on 1991’s Innuendo, Queen’s final album released during Freddie Mercury’s lifetime.

Check out the performance below:

Brian May spoke about the song in a statement. “Even though we were all aware of Freddie’s impending tragedy, we had some inspired and joyful times in the studio, making the Innuendo album. We didn’t speak much about Freddie’s illness — he just wanted to get on with ‘business as usual’ as far as possible.  But already there was only a day or two per week when Freddie was well enough to come in and work with us.  We grabbed those precious moments and made the most of them.”

May continued: “I’d been working on “The Show Must Go On” as an idea, but I was uncertain whether the title was too obvious. Freddie heard it and loved it and dismissed any thoughts that there was a problem with the chorus or the title.  He wanted to work on it.”

Singer Lambert added that the song has “a very deeply resonating message. I think we all have moments in life where we feel the odds are against us and the climb is a steep one. I always sense a great cathartic release throughout the audience during this song. I think we all recognize that it was a big statement for Freddie at that point in his journey as well; he was fighting for his life.”

Last week Queen + Adam Lambert revealed the details of their first-ever live album, which is out in Oct. 2 on Hollywood Records.