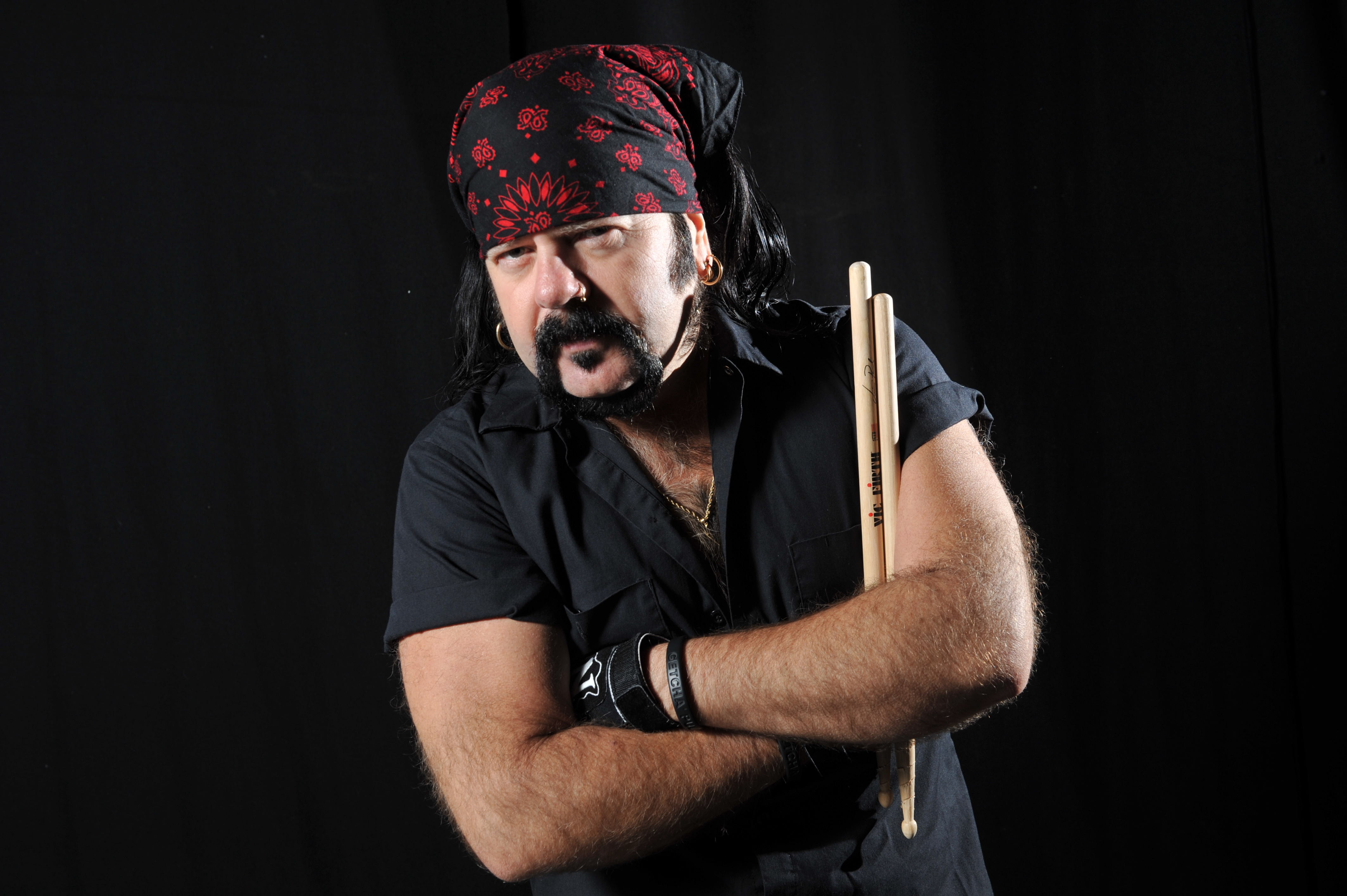 With sports making a comeback and fan simulations taking over the stands — in the form of either video feeds or cardboard cutouts— it was only right that Pantera’s late drummer Vinnie Paul earned some love from the Texas Rangers.

The Arlington, Texas native appeared on the stands of yesterday’s Rangers game after a fan supposedly submitted his photo to be made into a cardboard cutout. Needless to say, we’ve seen his “Domination” of the stadium ever since.

A friend of Vinnie’s made sure there was a cutout of him at Globe Life For the Texas Rangers games. The Rangers did a story on his cutout during today’s game.

The drummer, who died in 2018 of heart disease at 54, was also a member of Hellyeah for the 12 years leading up to his death. The memorization of the late drummer found its way on Pantera’s Instagram page after the group posted a video of a Fox segment, which has earned plenty of fan love on socials.

Watching the Texas @Rangers game today, and they are doing the cardboard cutout fan thing like most teams are doing. Someone got Vinnie Paul in there.

The Texas Rangers also play the beginning of Pantera's "Walk" song when some Rangers player walks, too. 🙂 pic.twitter.com/uQU7Xqztk8