Batman, but make it punk rock 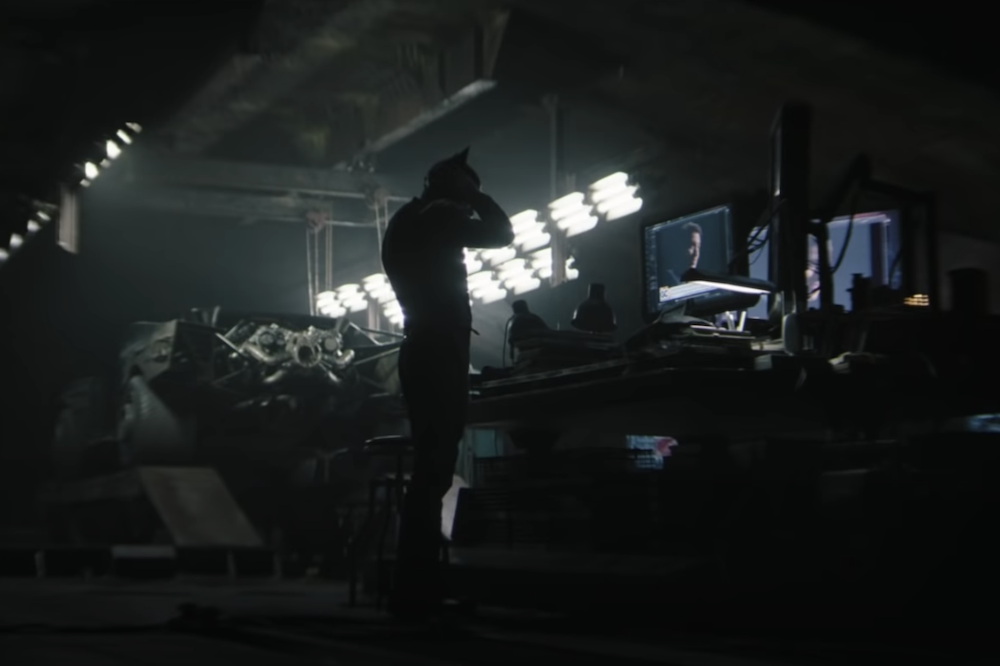 “Punk rock” is probably not the first thing that comes to mind when you think of Batman, but Matt Reeves’ reimagining of the Dark Knight shows a grittier side to the beloved superhero. Warner Bros. hosted a panel at DC Fandome Saturday night to give fans a look into The Batman, including its first trailer, and they picked the perfect song to soundtrack the clip: Nirvana’s “Something in the Way.”

The iconic Nevermind closer weaves its way throughout the trailer, intertwining with Michael Giacchino’s movie score and dialogue from the film while highlighting the dystopian feel of Reeves’ Gotham City.

As Stereogum points out, Nirvana syncs are not all that common nor easy to come by. When “Something in the Way” was licensed for Jake Gyllenhaal’s 2005 war movie Jarhead, the studio struggled to obtain rights.

The Batman is slated to hit theaters in 2021 and stars Robert Pattinson as Batman, Jeffrey Wright as Commissioner Gordon, Zoe Kravitz as Catwoman, Colin Farrell as The Penguin, and Paul Dano as The Riddler.

In other Nirvana news, Kurt Cobain’s famous MTV Unplugged acoustic guitar sold for a record-breaking $6 million at auction last month. “Something in the Way” was the ninth song the band played during that iconic performance.