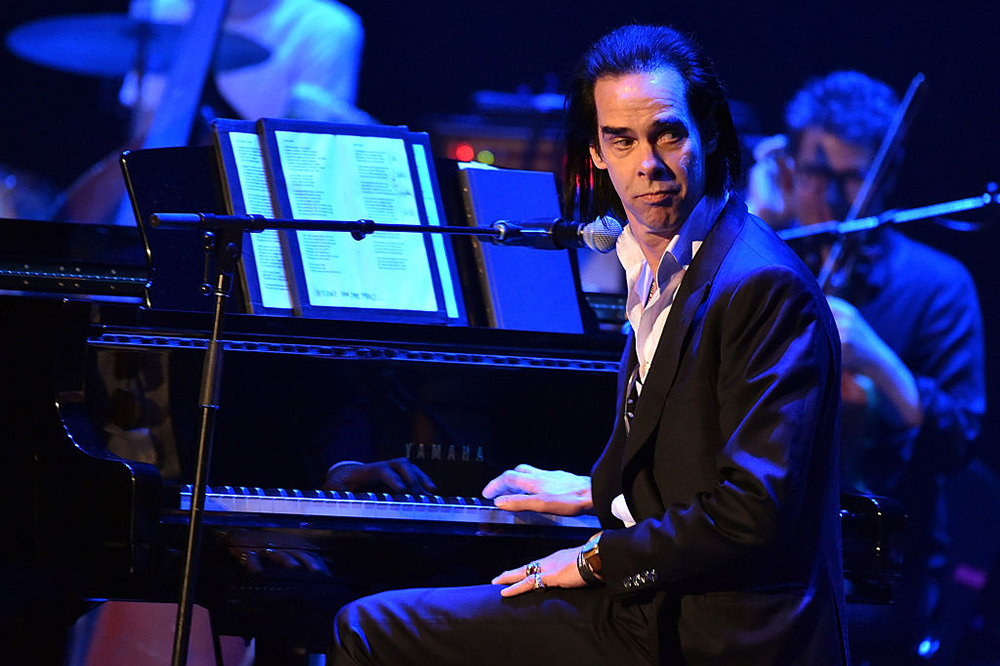 Nick Cave hasn’t been afraid to tackle unpopular issues and in his latest entry to The Red Hand Files, the singer explores mercy and cancel culture.

On mercy, Cave wrote that it “allows us the ability to engage openly in free-ranging conversation — an expansion of collective discovery toward a common good. If mercy is our guide we have a safety net of mutual consideration, and we can, to quote Oscar Wilde, ‘play gracefully with ideas.'”

While he says that mercy is a quality to be nurtured and aspired to, Cave called cancel culture as its “antithesis” and referred to it as “the unhappiest religion in the world.”

“Cancel culture’s refusal to engage with uncomfortable ideas has an asphyxiating effect on the creative soul of a society. Compassion is the primary experience — the heart event — out of which emerges the genius and generosity of the imagination. Creativity is an act of love that can knock up against our most foundational beliefs, and in doing so brings forth fresh ways of seeing the world. This is both the function and glory of art and ideas. A force that finds its meaning in the cancellation of these difficult ideas hampers the creative spirit of a society and strikes at the complex and diverse nature of its culture.”

While Cave acknowledged that society is currently “in transition,” he questioned what people would need to sacrifice in order to get to “a more equal society” — a question he doesn’t really have a set answer to.

This year, Cave has shared pieces on why he doesn’t write political songs, how grief became a way of life and Bob Dylan’s latest album. He recently performed a solo piano set in a taped livestream from London as well.