Package will include remasters, rarities, and unreleased performances 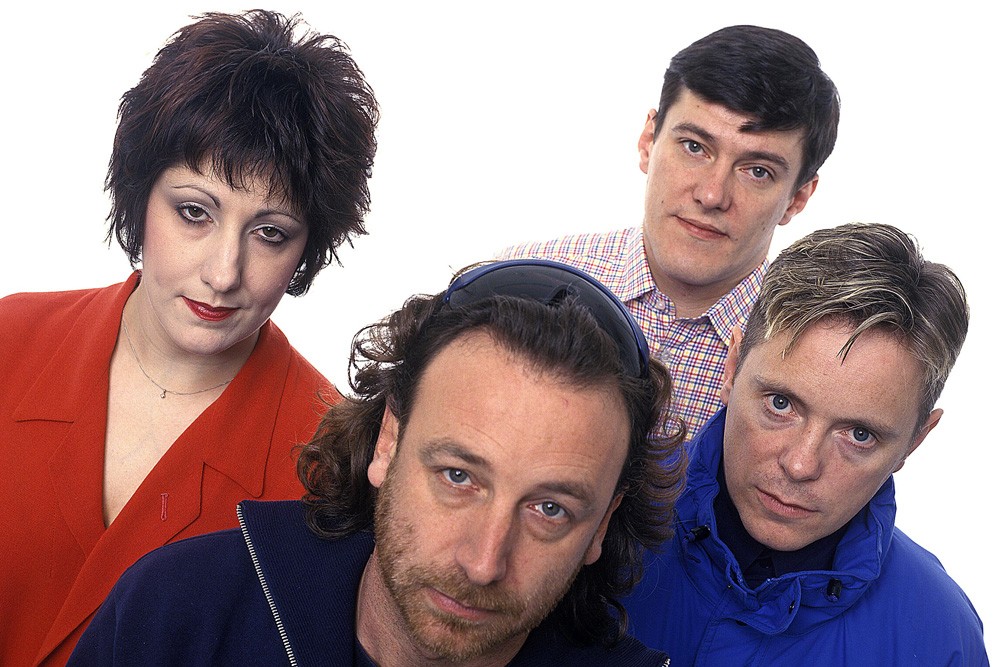 New Order were supposed to hit the road with fellow alternative dance-pop pioneers Pet Shop Boys this year. We know how that turned out. Instead, we’re getting something else from the band: a box set of perhaps their greatest album: Power, Corruption & Lies.

Titled Power, Corruption & Lies: Definitive Edition, the collection will include the first remasters of the 1983 album from the original analog tapes, along with unreleased recordings from writing sessions. There will also be DVDs featuring live performances from 1982 through 1984, a Home Channel 4 TV documentary and other rare spots. The material is packaged in a 48-page hardback book including rare photos and an essay from Dave Simpson.

There’s also an edition featuring 12-inch singles of “Blue Monday,” “Confusion,” “Thieves Like Us,” and “Murder,” all of which weren’t on the original album.

The set will be released on Oct. 2. You can preorder it here.

The definitive collection of the 1983 studio album Power, Corruption & Lies will be released on October 2nd 2020. The collection which includes an LP, two CDs, two DVDs and a book, features the album remastered for the first time from the original analogue tape masters on LP and CD. Pre-order link in bio #PowerCorruptionLies