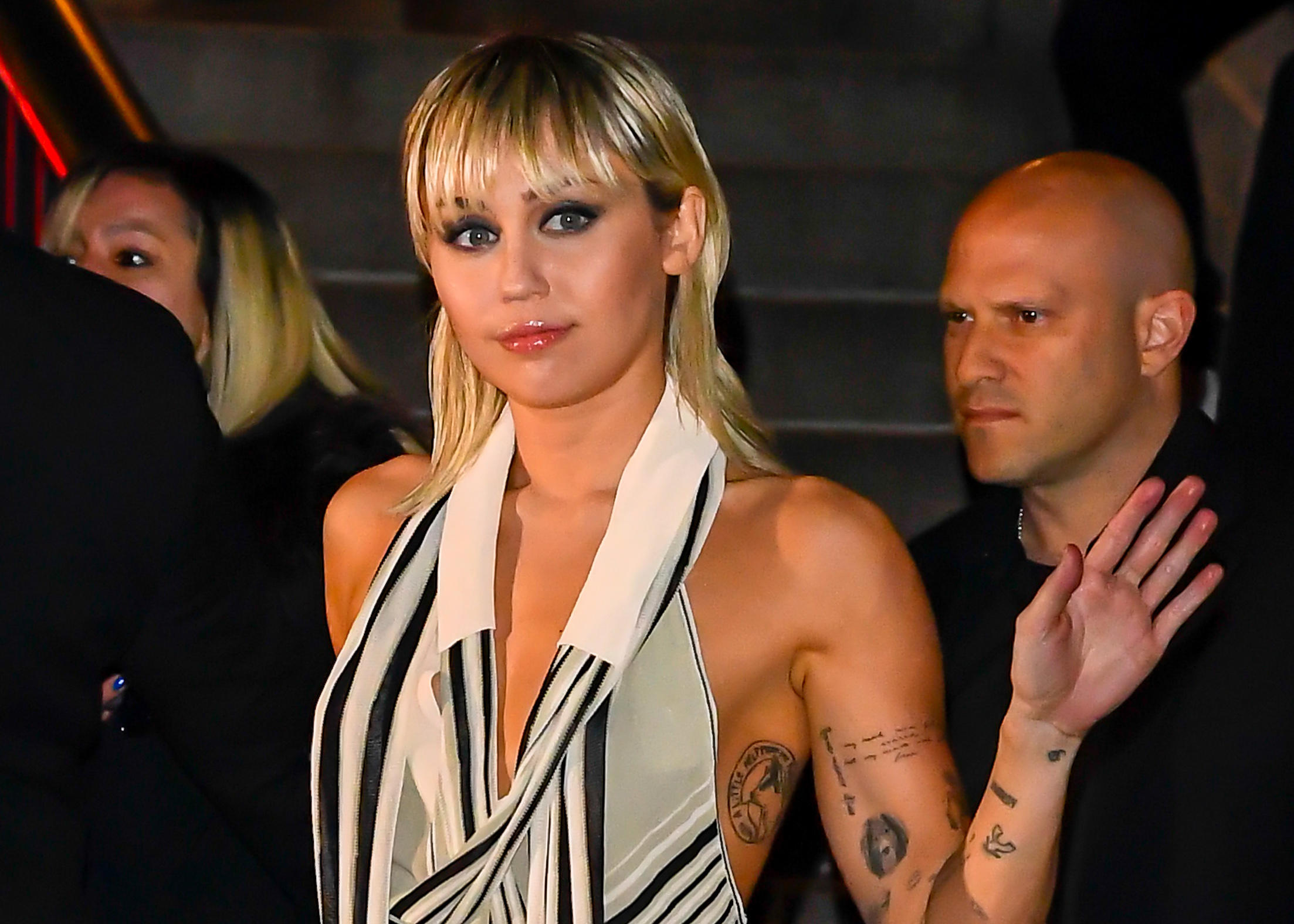 We’ve already seen the “best of both worlds” from Miley Cyrus at MTV’s Video Music Awards.

She’s performed a few times, hosted the show in 2015 and now, she’s hitting the stage once again for what is sure to be a performance to remember.

Cyrus announced on Twitter Monday that she’ll perform the song live for the first time ever at the 2020 award ceremony on Aug. 30. The show kicks off at 8 p.m. EST, with her performance now taking place at one of the New York City show’s various outdoor filming locations.

Cyrus’ biggest VMA moment, of course, was her explosive 2013 performance of “We Can’t Stop” with Robin Thicke, a foam finger and the twerk heard round the world. Since then, Cyrus’ other VMA highlights have included her massive 2015 hosting gig and her 2019 performance “Slide Away.”

This year’s performance will be the television debut of her disco-driven single “Midnight Sky,” which has already seen loads of fan support since its drop on Friday.

What will Cyrus bring to this year’s performance? There’s no telling. Just expect a lot of ’70s.