It's as provocative as you'd expect 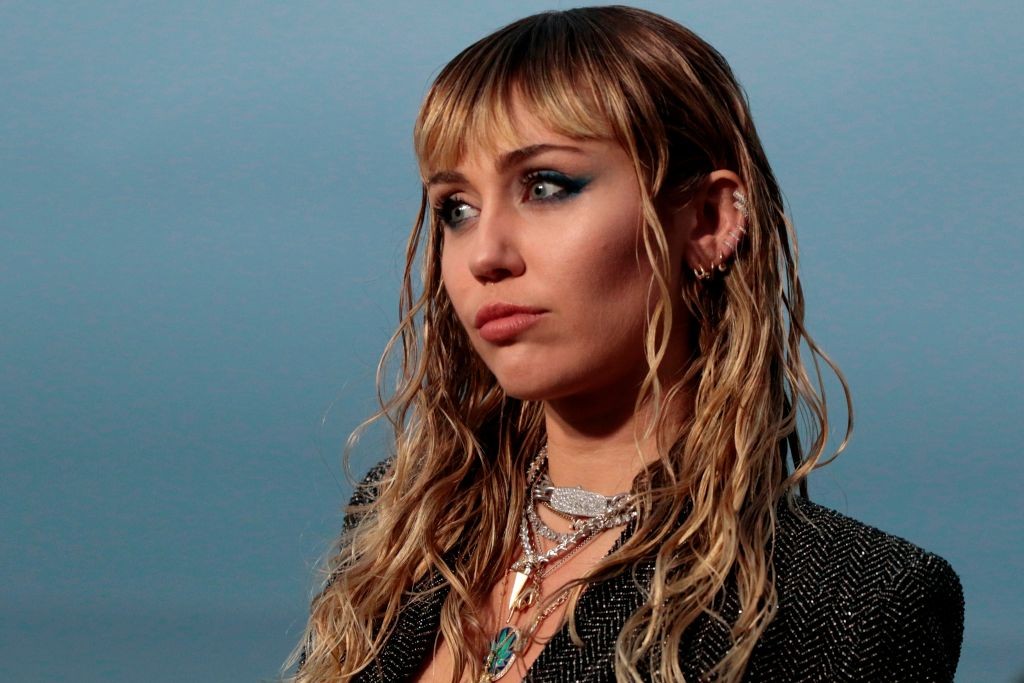 Miley Cyrus dropped her “Midnight Sky” single and video, appropriately enough, at midnight. Apt personal lyrics in “Midnight Sky” include, “I was born to run / I don’t belong to anyone.” Cyrus directed the clip, in which she appears naked, lounging in a colorful ball pit.

According to a release, “in creating the song and video, Miley drew from strong female musical icons, like Stevie Nicks, Joan Jett, and Debbie Harry, who have always been so generous, and have been her greatest allies and inspiration.  The video showcases Miley as her true self: unapologetic, diverse, sexy, confident, experimental, and strong. Miley has proven to be many things, but boring is not one of them. ‘Midnight Sky’ signifies the next step in her artistic evolution.”

In an appearance on Alexandra Cooper’s “Call Her Daddy” podcast (available here), Cyrus laid bare details of her sex life, including that she’d lost her virginity to now ex-husband Liam Hemsworth when she was 16.

There’s currently no release date for a full album to follow “Midnight Sky.” Her most recent EP was 2019’s She Is Coming, which featured single “Mother’s Daughter.”

Listen to “Midnight Sky” below.