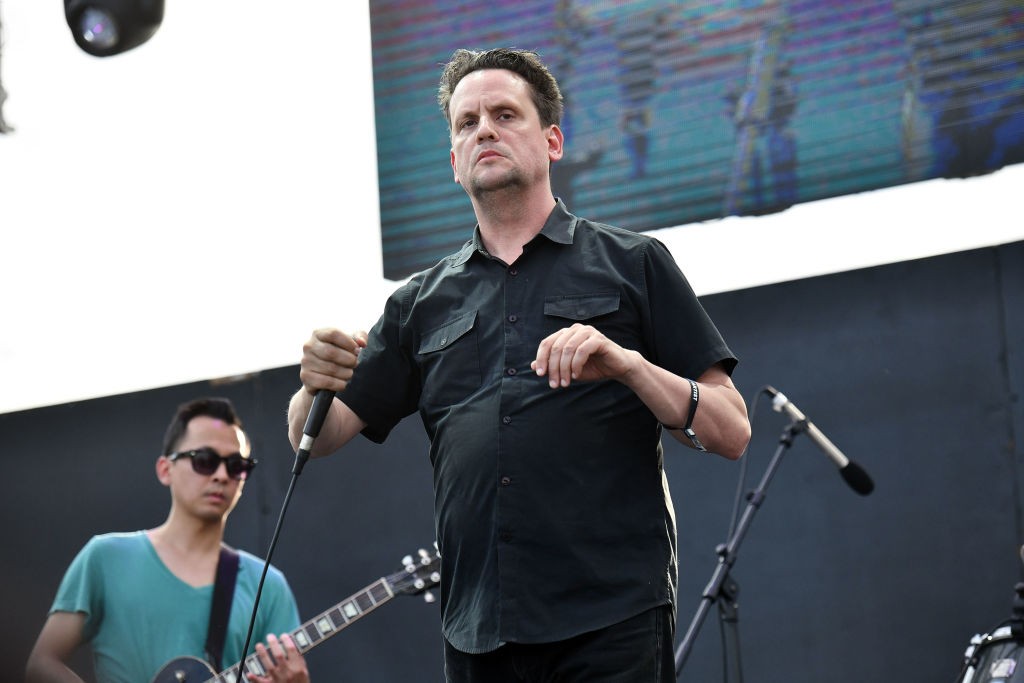 Mark Kozelek has been accused by three women of sexual misconduct, according to an investigative piece published by Pitchfork today.

Sarah Catherine Golden, a mental health specialist, told Pitchfork that she met the Sun Kil Moon and Red House Painters singer on a flight to Portugal. She was then allegedly invited to his show, and after the gig, accompanied him to his hotel, where instead of the expected party/hangout, she was alone with him in his room. Pitchfork reports that Golden declined Kozelek’s invitation to spend the night. She asked him to call her a cab, and he did so. But she allegedly recounted later to friends via text, “He started kissing me and simultaneously was somehow naked and hard and jerking off.” Golden didn’t report the incident to Portuguese police, but the two friends she texted about it that night confirmed her account to Pitchfork.

Additionally, Pitchfork reported about a 2014 incident where two female musicians were invited to Kozelek’s hotel room after a festival. The singer-songwriter allegedly behaved inappropriately with one of the women.

A third, unidentified woman alleges that Kozelek exposed himself to her without consent in a Raleigh, North Carolina hotel room in 2014. She says he initiated sex with her, and she wrote in a Facebook message to a friend the next day that the sex “wasn’t really consensual.” She later said she “was just really afraid to say no.” She was allegedly 19 at the time, and Kozelek was 47. She and Kozelek had sex a few more times after that and had a long-distance relationship for a few months. He allegedly refused the condoms she requested that he wear. The woman says that while some sexual encounters were consensual, others felt pressured.

You can read the entire Pitchfork piece here.

SPIN has reached out to Kozelek’s PR rep for comment on the accusations in the report.