'Mariah Carey’s Magical Christmas Special' is on the way 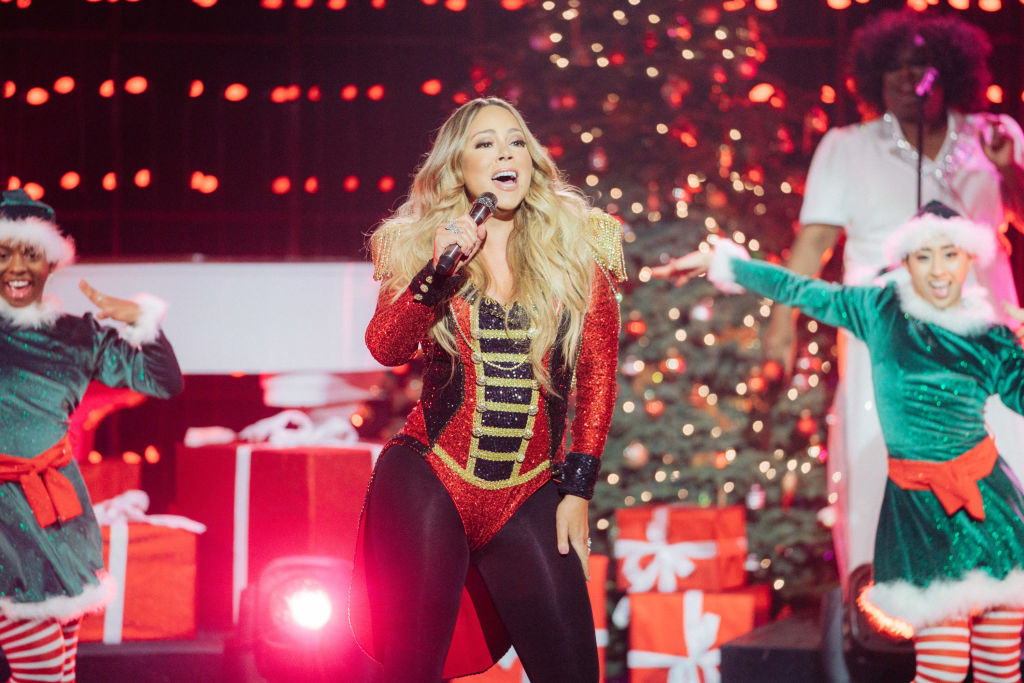 Mariah Carey is the Christmas gift that keeps on giving.

Following the announcement of her new album The Rarities, and as excitement brews for her upcoming memoir, Mimi is giving us more holiday cheer after going No. 1 on the charts with her 25-year-old smash “All I Want For Christmas is You.”

Now, Apple TV+ confirmed today (Aug. 31) that Carey has yet another project on the way: A holiday special.

Mariah Carey’s Magical Christmas Special is on the way, though no release date is set yet. The service is labeling the program as an “innovative special” featuring music, dancing and animation, all of which will be “driven by a universally heartwarming story that brings the world together.” Done + Dusted, the production company who did the popular A Legendary Christmas with John and Chrissy, is behind Carey’s special, and the superstar will also serve as a producer on her show.

Done + Dusted chief Hamish Hamilton — who has helmed events like the Oscars, the London Olympics opening and closing ceremonies and more — will direct, alongside Roman Coppola.

And in case you don’t want to wait for Mimi’s latest special, there’s surely enough Carey content floating around streaming services to keep you occupied right now. Each week, Carey has been releasing remix EPs and unreleased live cuts to celebrate the 30th anniversary of her debut. And at SPIN, we celebrated, too, with a definitive ranking of her No. 1 singles a couple months back. Read it here.