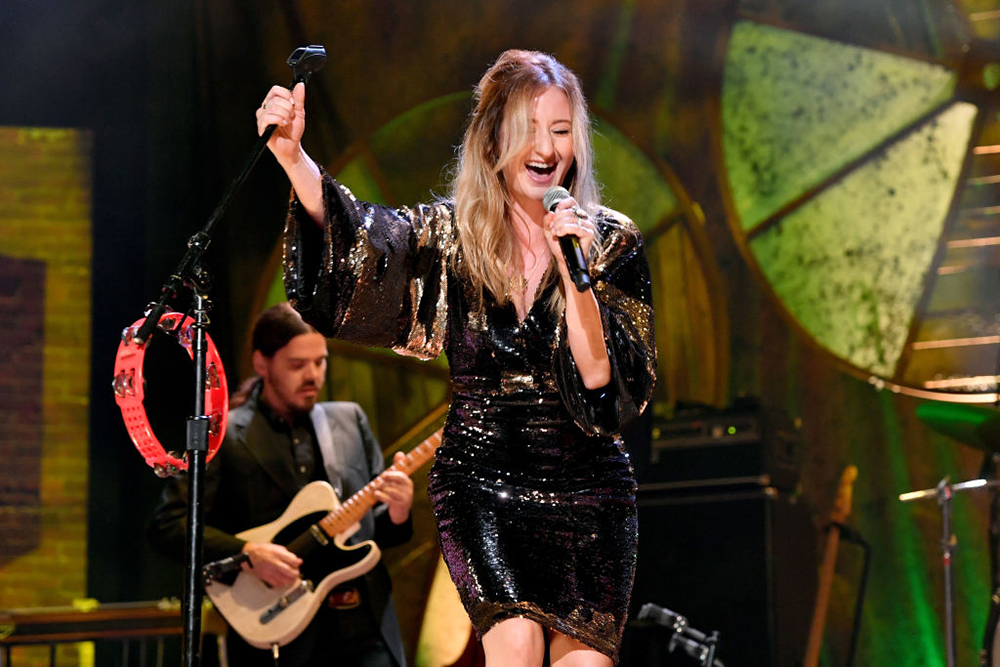 While Margo Price has been known for bringing energy and grit to her songs, she has transformed one of her tracks, “I’d Die for You,” off her latest LP, That’s How Rumors Get Started, into one that will give people “hope” as they tackle the challenges of today’s world.

In contrast to the country-rock vibe of the original track, the new version slows things into a power ballad. The lyrics float on top of a light orchestral blend of piano and strings — making the message that Price is trying to convey really sink in.

“‘I’d Die For You’ is the most important song on the album to me,” she said in a statement. “It’s about finding hope among our everyday struggles with violence, healthcare and racism. It’s a love song but it’s also a document of the human condition. Even though it was penned a couple years ago, it holds a deeper, new meaning to me now, especially given our current political climate, lack of overall leadership and the weight of the pandemic. It’s a more political ‘I Will Always Love You.'”

Watch Margo Price’s video for the new version of “I’d Die for You” below.

Price and her band will be doing a couple of audience-free, livestream concerts at the Brooklyn Bowl in Nashville on Sept. 9 – 10. She previously did a stripped-down cover of Cardi B and Megan Thee Stallion’s “WAP” on The Daily Show With Trevor Noah.

Who knows, maybe she’ll bring the cover to her upcoming shows. Find out more about tickets here.