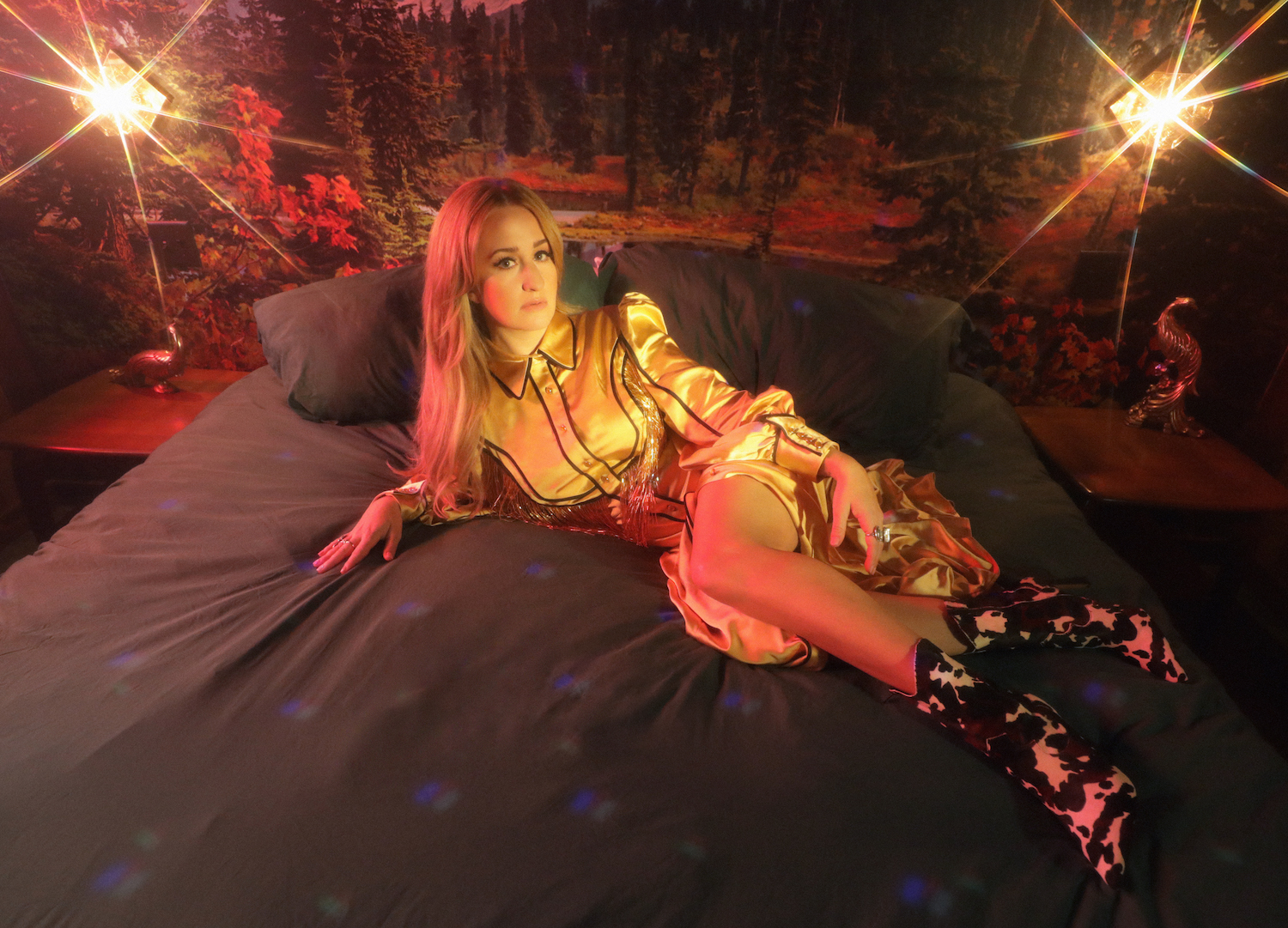 Host Trevor Noah and correspondent  Dulcé Sloan invited Price’s performance to further their conversation about the media’s double standards and sexist coverage of presumptive vice presidential candidate Kamala Harris, questioning whether a country version of the controversial song would incite the same outrage that the rappers’ original version has.

When Price finished her performance, she quipped, “let’s see how they like that one, Dulce.”

Price released her third album,  That’s How Rumors Get Started, on July 10.

Check out Price’s version of “WAP” below.