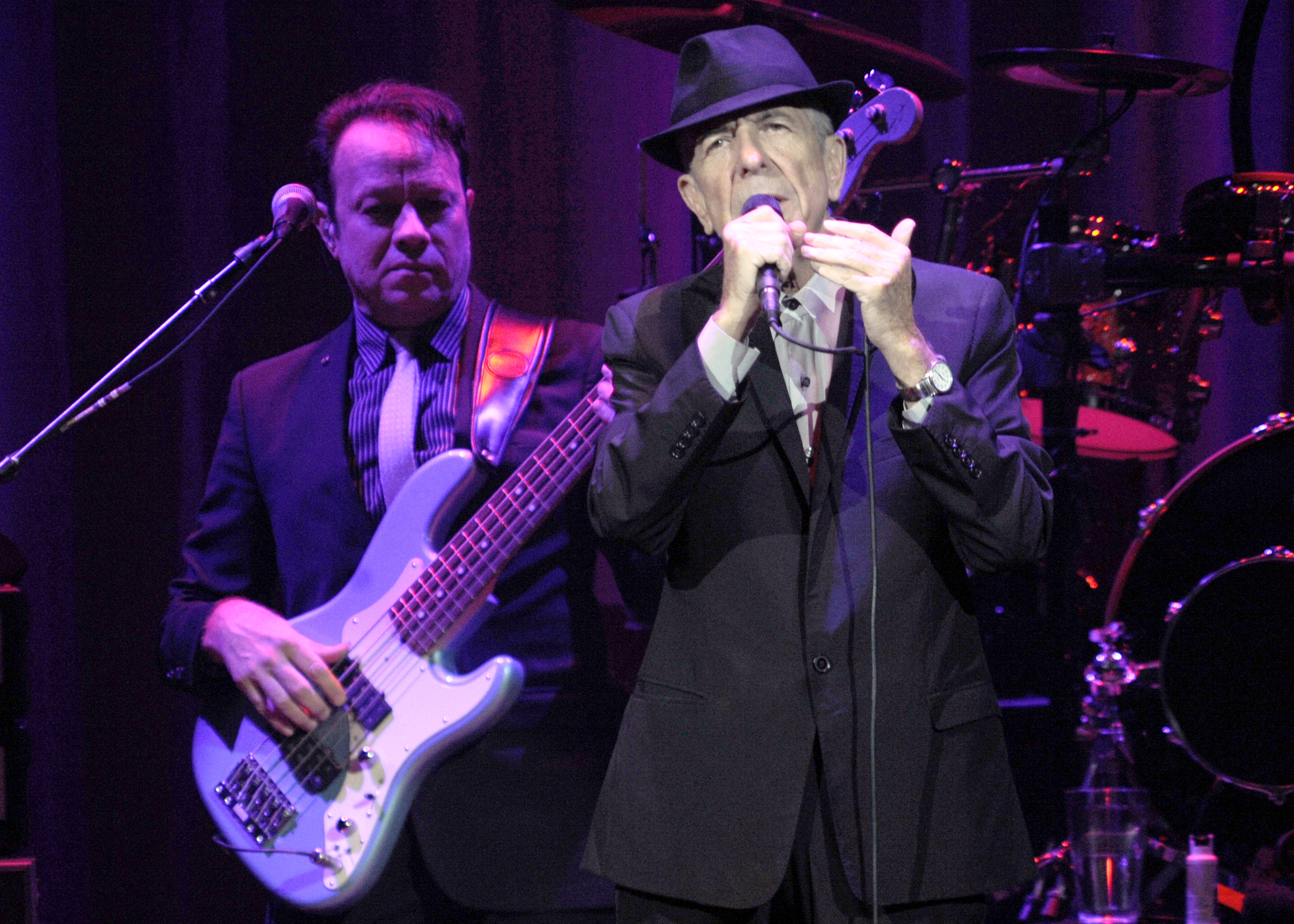 Add Leonard Cohen’s estate to the growing number of musicians and musician estates to rebuke the Trump campaign for playing their music without authorization.

On Thursday night after President Donald Trump’s speech to conclude the Republican National Convention, Tori Kelly’s version of Leonard Cohen’s “Hallelujah” from the Sing soundtrack blared in the background and it was also performed later in the night by opera singer Christopher Macchio.

Cohen’s Estate were not pleased, saying they denied the RNC’s permission to use the song and are “exploring their legal options.”

“We are surprised and dismayed that the RNC would proceed knowing that the Cohen Estate had specifically declined the RNC’s use request, and their rather brazen attempt to politicize and exploit in such an egregious manner ‘Hallelujah,’ one of the most important songs in the Cohen song catalogue. We are exploring our legal options,” Michelle L. Rice, legal representative of the Cohen Estate, said in a statement posted on Facebook.

“Had the RNC requested another song, ‘You Want it Darker’, for which Leonard won a posthumous Grammy in 2017, we might have considered approval of that song,” she continued.

That sentiment was echoed by Cohen’s publisher.

“On the eve of the finale of the convention, representatives from the Republican National Committee contacted us regarding obtaining permission for a live performance of Leonard Cohen’s “Hallelujah”. We declined their request,” said Brian J. Monaco, president, global chief marketing officer, SONY/ATV Music Publishing.

In May, the Village People’s Victor Willis denounced the use of “Macho Man” and “Y.M.C.A.” (which he did again this week) and Tom Petty’s estate ripped the campaign for using “I Won’t Back Down” at a now-infamous Tulsa rally in June. Last week, the Rolling Stones threatened to sue the Trump campaign for its continued use of “You Can’t Always What You Want.”

Neil Young sued the Trump campaign for copyright infringement after it kept playing a number of Young’s songs at speeches and rallies, in particular, “Rockin’ in the Free World.”

A rep for the RNC didn’t immediately respond to SPIN’s request for comment.

You can see it happen below.

i feel like leonard cohen wouldn't have signed off on this pic.twitter.com/936vfAdT60