"Kobe taught us to be better" 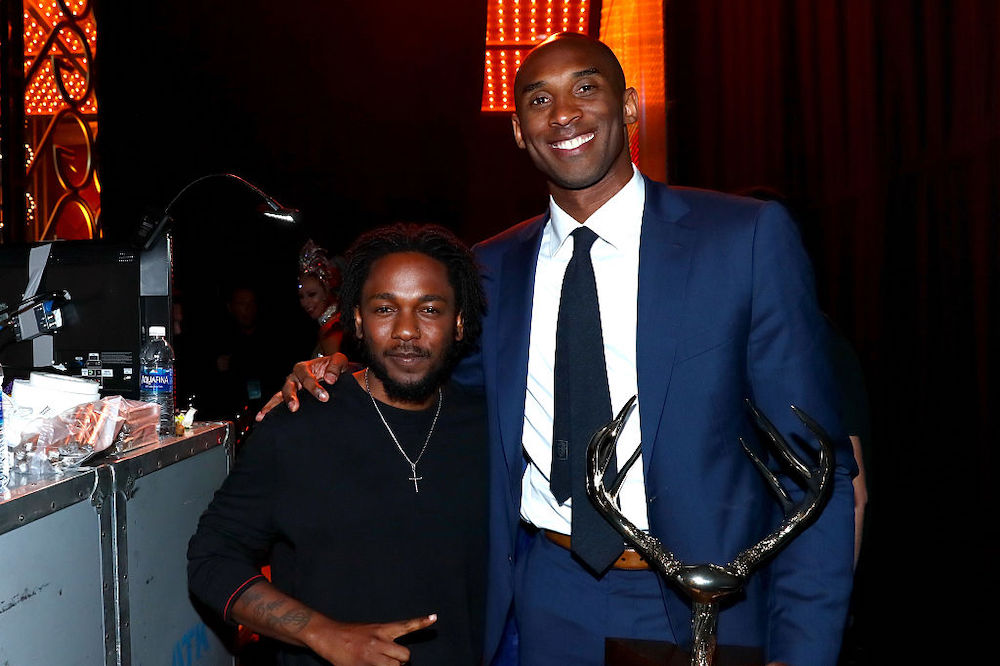 “Kobe taught us to be better,” the rapper begins, highlighting Bryant’s Mamba Mentality of always striving to be better.

“Better friend. Better fighter. Better rider. Better eater. Better leader. Better generation. Better nation,” Lamar spitfires later in the clip, as moments from Bryant’s legendary career flash on the screen, spliced with footage of other athletes and Black Lives Matter protests. “Just be better. Can you do that?”

“Better celebrates the universal relevance of progress and highlights Kobe’s prolific desire for improvement,” Nike wrote of the video on its website. “The Mamba Mentality is about getting better, every day, in everything we do. In his own words, Kobe described his Mamba Mentality by saying, ‘It’s to constantly try to be the best version of yourself. It’s a constant quest to try to be better today than you were yesterday.’ While incremental change may feel small in the short term, those subtle shifts culminate to greater progress over time. This relentless drive for improvement is the legacy Kobe leaves.”

Bryant died on Jan. 26 in a helicopter crash that also claimed the lives of eight other people, including his 13-year-old daughter Gianna.

Watch the Better video below.