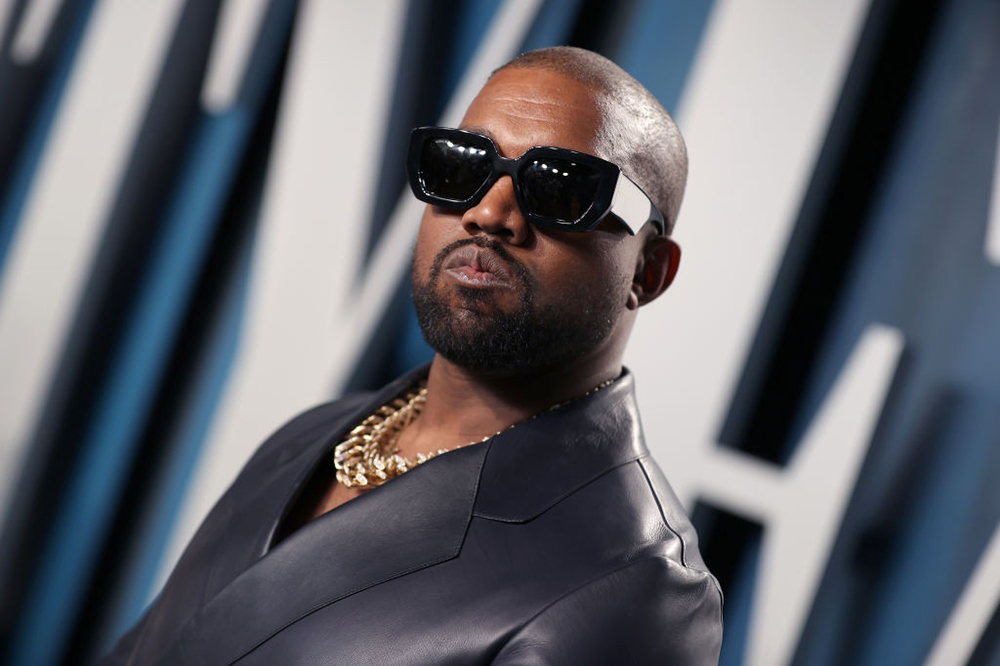 Kanye West has addressed the speculation that Republicans are paying him to run for U.S. president this year to be some kind of distraction.

“Bro, can’t nobody pay me,” West said in an upcoming interview on Nick Cannon’s podcast, Cannon’s Class. “I got more money than Trump.”

In the interview that’s going live tomorrow (Sept. 1), Cannon traveled to West’s mountain ranch in Wyoming to talk about his life, career and of course, his run for elected office.

Uhoh! @KanyeWest Class is in Session! The most open interview with my Brother. Stay tuned for the entire #CannonsClass @cannonsclasstv next week!

Aside from his sit-down chat with Cannon, West’s campaign is currently in trouble with Virginia election officials because voters who were identified to support his campaign said that “they didn’t know what they were signing up for,” the Virginia Mercury reported.

This is just one of the many hurdles that West has been pushing through to take his seat as a third-party candidate in this year’s U.S. presidential election. Shortly after announcing his campaign, West only polled at 2% and he also received the same statistic with Black voters who were polled earlier this month. And while he did make it on the Oklahoma ballot, he was kicked off the ballots in New Jersey and Illinois.

While not many are sure where West’s campaign will go, West is still determined to continue his presidential run.