West won't be on his home state ballot 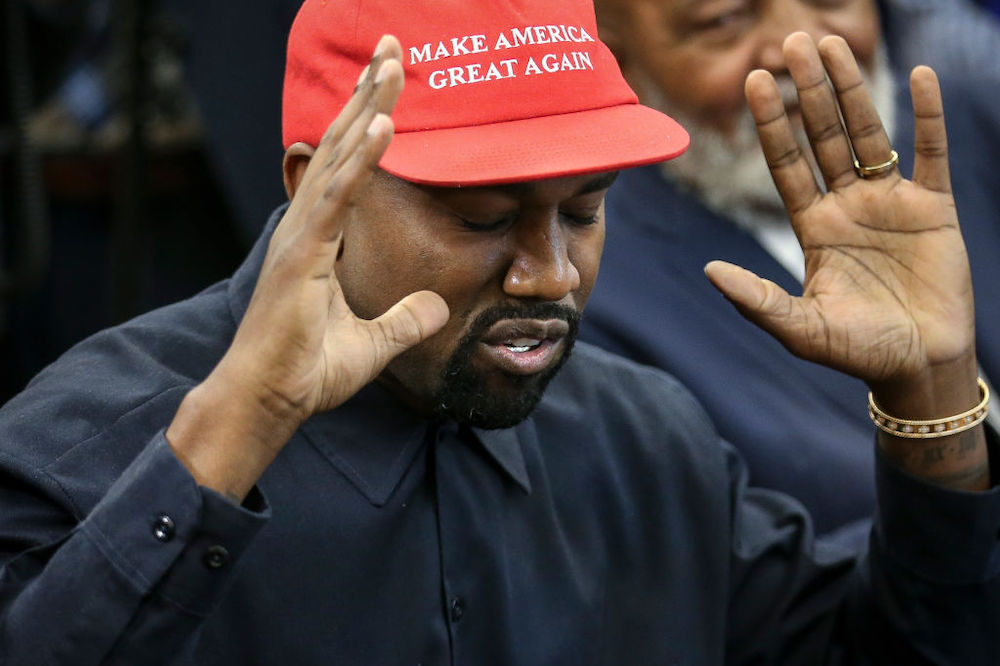 Kanye West’s presidential campaign might have just received its largest blow. As Chicago Tribune reports, the rapper’s name may not appear on the ballot in his home state of Illinois. In order to put his hat in the ring as an Independent nominee, West needed to submit 2,500 written signatures from in-state voters by July 20. He filed 3,218; however, 1,928 were ruled invalid following a state elections board review.

West also recently withdrew his petition to appear on the New Jersey ballot for similar reasons.

Ye’s lawyers have until Aug. 21 to defend the disputed signatures with evidence, but according to Ed Mullen, one of the lawyers challenging West’s petition, the Chicago native “is virtually certain to be kicked off the [Nov. 3] ballot.” As Consequence of Sound points out, without Illinois it would be mathematically impossible for West to obtain the 270 electoral votes needed to win the presidential election.

Though he tweeted “THE GOAL IS TO WIN” on Thursday night, West essentially admitted that his objective was to hurt presumptive Democratic presidential nominee Joe Biden’s chances at winning during an interview with Forbes.

“I’m not denying it; I just told you,” he said when asked. Ironically, though, polls have shown West’s inclusion taking votes away from President Trump after announcing his presidential bid on July 4th.