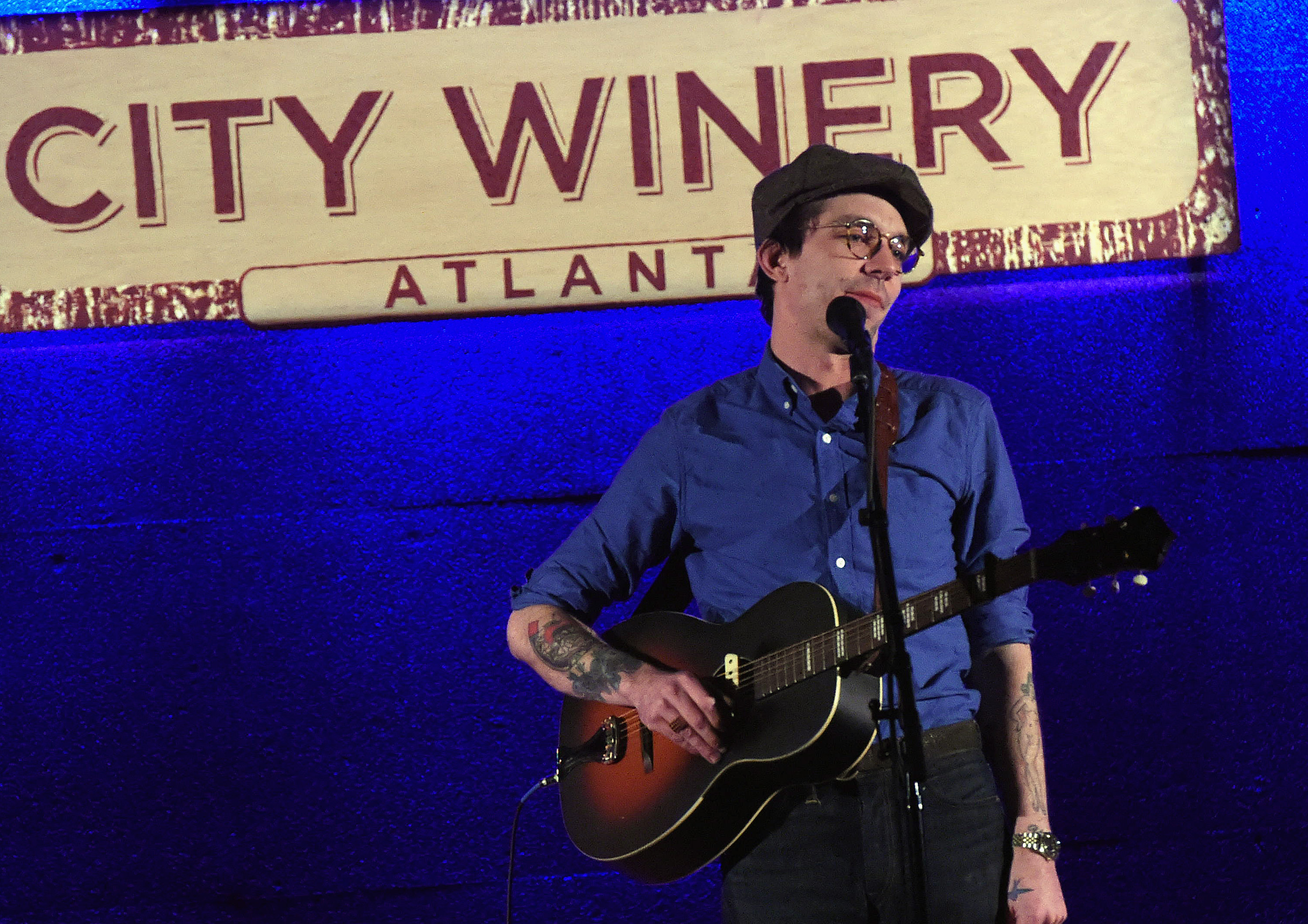 Two days after it was announced that singer-songwriter Justin Townes Earle died at age 38, the likely cause has been revealed.

According to Metro Nashville Police Department spokesperson Don Aaron said SPIN that local police responded Sunday just after 5 pm CST to Earle’s apartment for a welfare check after a friend called the police since the singer-songwriter hadn’t been heard from since Thursday. The fire department responded first to his apartment and found Earle. Aaron said there is no foul play suspected and an autopsy is pending. Following a preliminary investigation, the death was from a “likely related to a drug overdose.” The death is currently unclassified as of now, according to to aaron.

“It is with tremendous sadness that we inform you of the passing of our son, husband, father and friend Justin. So many of you have relied on his music and lyrics over the years and we hope that his music will continue to guide you on your journeys,” reads a statement announcing Earle’s death on his official Facebook page.

Earle, the son of singer-songwriter Steve Earle, had been open about his struggles with substance abuse, beginning when he was 12. On Monday, Earle posted a tribute to his son on Twitter.