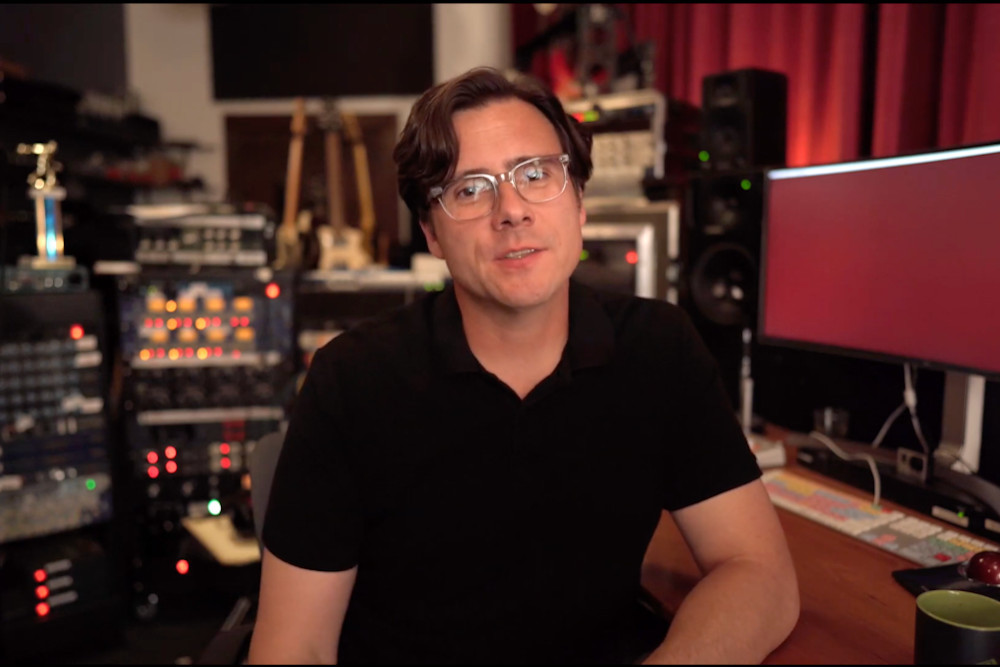 The Pass-Through Frequencies series launches with a Hoppus-featured episode on Aug. 6. Adkins detailed his direction for the show in a new trailer, noting his enthusiasm for creative conversation.

“I’ve been writing songs with our band, Jimmy Eat World, for 26 years now,” he says in the clip. “And even after all that time, I’ve realized I am just a student. Songwriting to me is a never-ending circle of listening and responding to your inner creative voice. What’s fascinating to me is talking to people about how that creative voice is nurtured, how that creative voice is challenged. And sometimes completely ignoring the voice for the sake of growth. So hang out with me while I talk to various guests about their preparation, their process, their psychosis. And watch me drink a lot of coffee.”

David Bazan, Steve Aoki, and fun.‘s Nate Ruess will also appear in future episodes. Other guests will be announced at a later date.