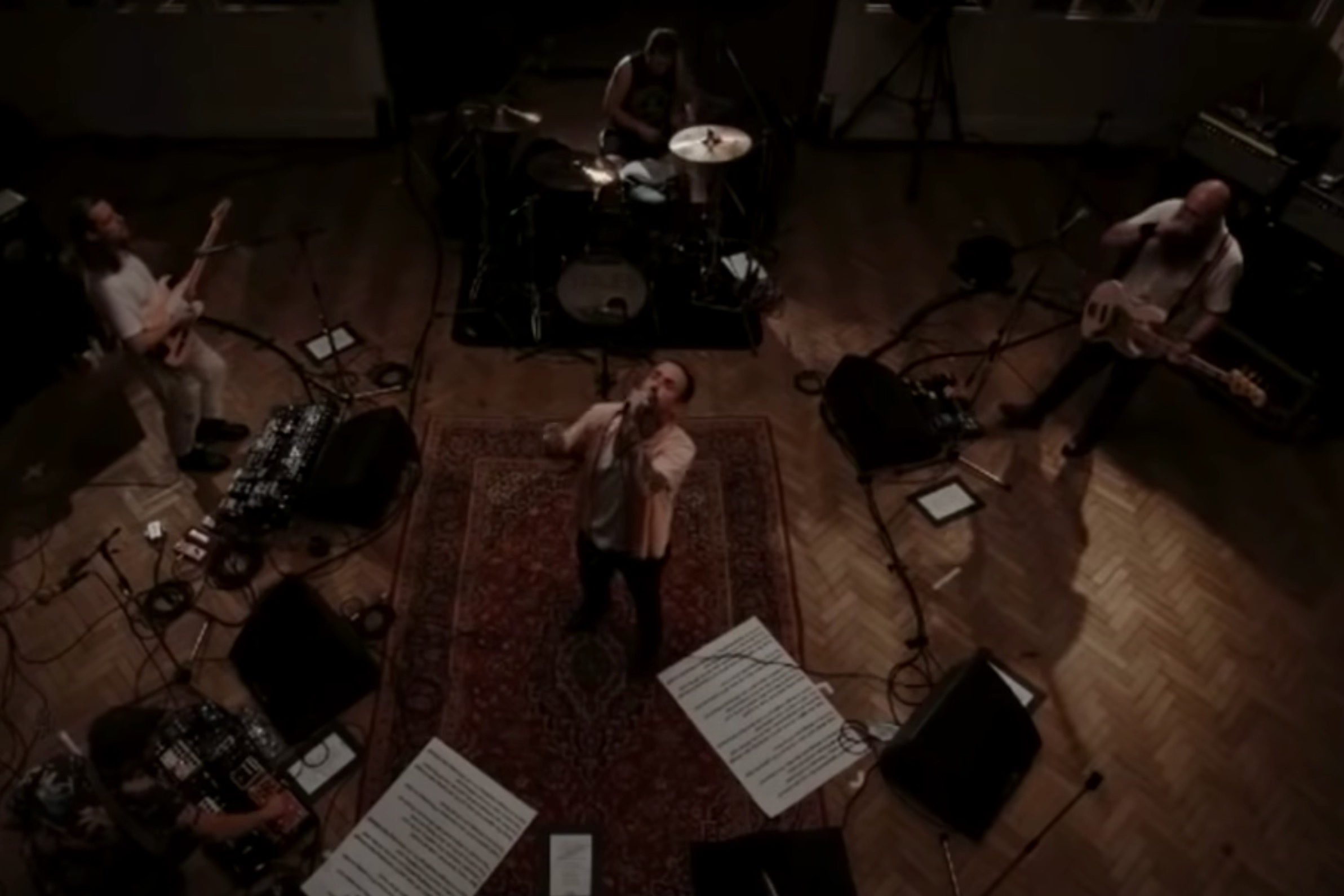 IDLES have never been afraid to do things their own way, and the British rockers’ unique spin on classics by bands like the Beatles and the Strokes is a perfect example. The two videos, along with a handful of others, were filmed while the group was recording at the legendary Abbey Road and provide a nice balance to the handful of tracks they’ve already released from the upcoming Ultra Mono (out Sept. 25 via Partisan Records).

Of course — as with anything IDLES does — the covers are significantly different than their original versions. Fans of the original bands expecting to hear a familiar version of “Reptilia” or “Helter Skelter” may be sorely disappointed, but there’s no denying the creativity flowing through the new takes on them. For those looking for more IDLES originals, fear not, as the Abbey Road set also featured a couple of new cuts from the upcoming album.

Recently, IDLES teamed with director Michel Gondry for an animated video for “Model Village,” which took a look at life in a small town.

Check out the covers below and stay tuned for more information about the upcoming Ultra Mono.