Who says streamers can't have the "Lips of an Angel"? 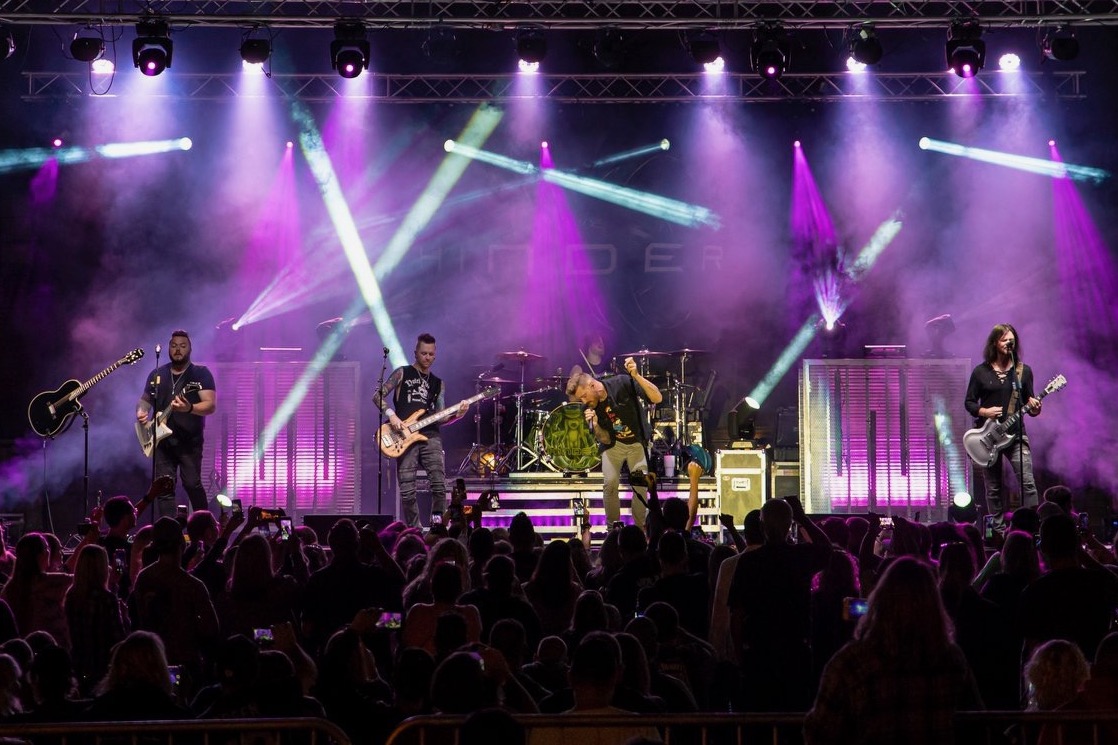 If you haven’t been paying attention to SPIN’s Untitled Twitch Stream recently, you’ve missed out on some real good times. Last week, we went all the way to Australia to hang out with Hockey Dad, dropped the live premiere of the new Dangerous Hippies single, interviewed Deadmau5 and Carl Cox, and much more. You can still see the videos on Twitch for another week or so before they eventually get moved to YouTube, but it’s not quite the same as witnessing them all live in real time.

As for this week, we’re welcoming one of your favorite acts from the 2000s with an acoustic performance from the guys in Hinder, getting an up-close look at the music and daily life of M.A.G.S. and witnessing live sets from both Betcha and New Jersey’s favorite locals in the Milwaukees.

Since things are always changing, you’ll want to check in on Twitter and Instagram to make sure you don’t miss anything. You’ll also need to follow and/or subscribe on Twitch (which is free with Amazon Prime) to get the full experience, but you should know that by now.In the meantime, tune in at twitch.tv/spinmag and see the full schedule below.