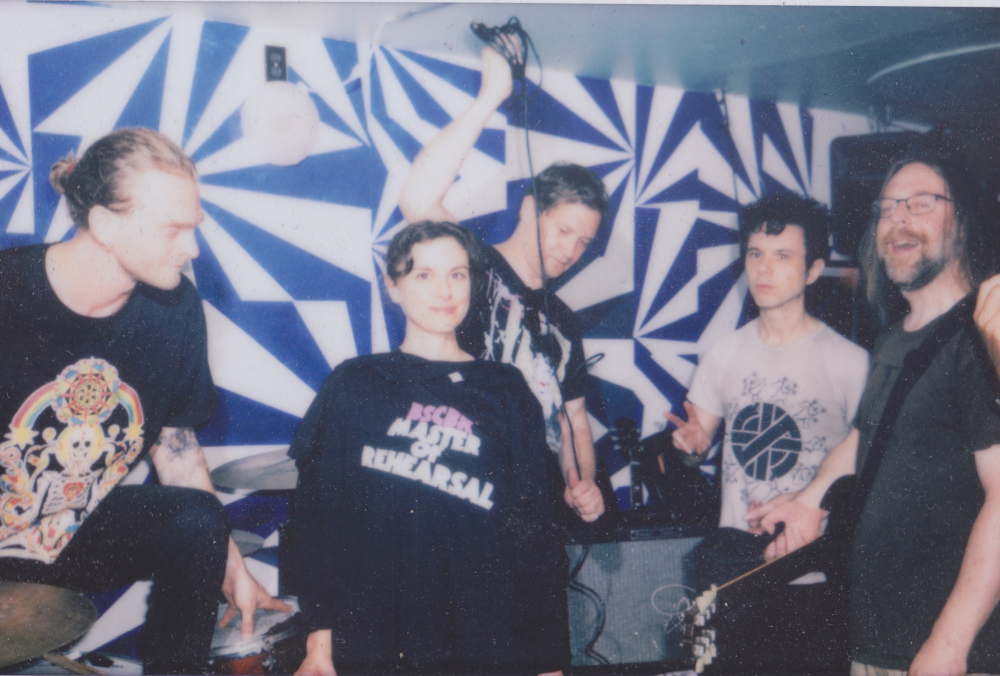 The original track, which kicks off Black Sabbath’s third LP, Master of Reality, commences with a burst of looped coughing. In that spirit, the cover opens with grunts, laughter, and the random question, “There was a Chuck Norris movie called Invasion U.S.A., right?” (Indeed there was.) The new rendition stays faithful to the original, with Deradoorian nailing the Ozzy Osbourne spirit and the guitars reaching requisite stoner-metal heaviness.

BSCBR (Black Sabbath Cover Band Rehearsal) formed in 2019 after Zinner, Deradoorian, and Fox met at a music residency in Berlin. They then brought the project to New York, expanded the line-up to include Truax and Barr, and started playing shows.