Gone for over 30 years, the Detroit-based zine’s influence remains symbolic of rock’s heyday 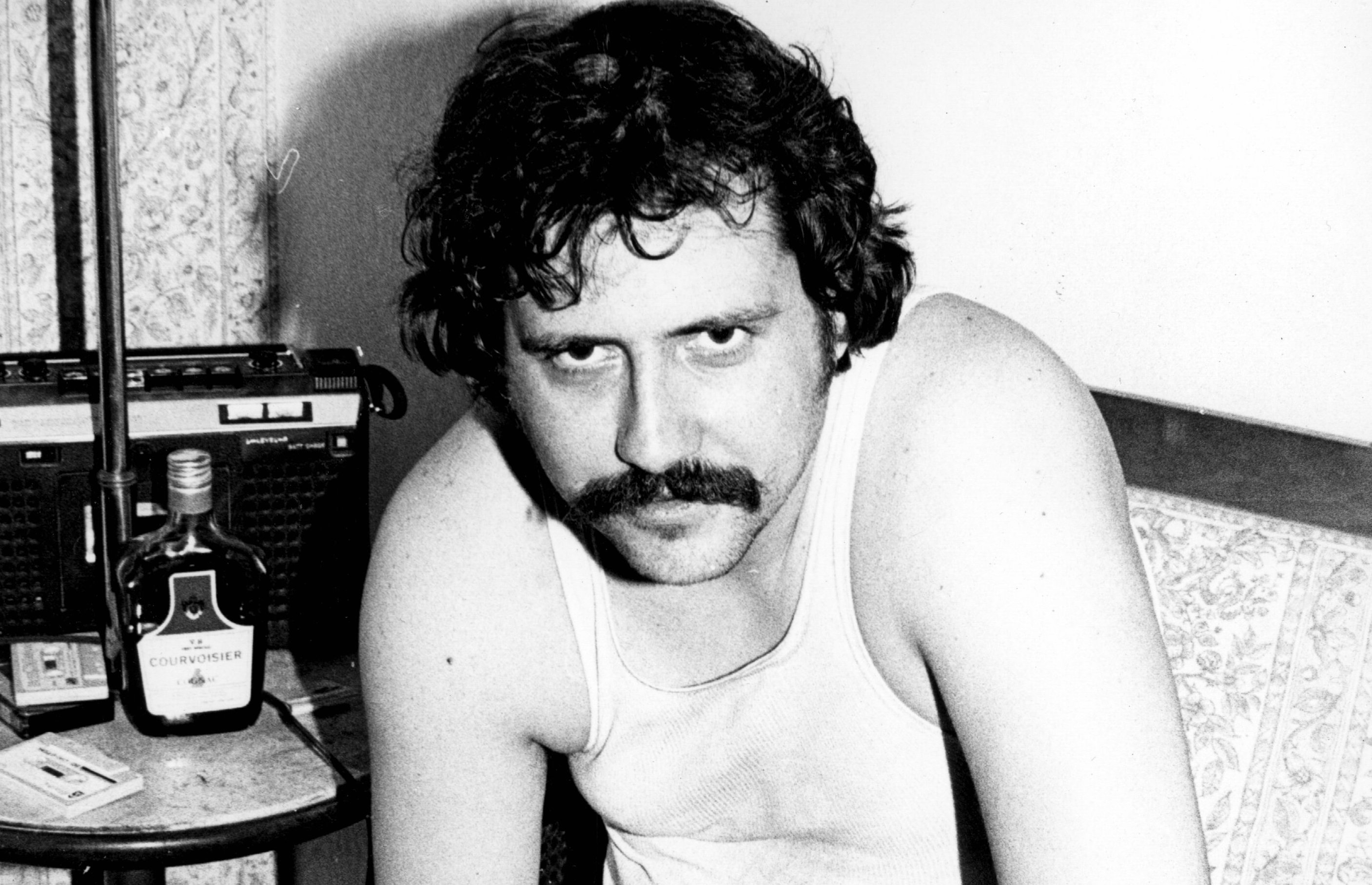 A year before Creem launched, in 1969, Rolling Stone launched.

Both publications grabbed their name, more or less, from British bands. Dave Marsh called Creem’s home Detroit the ugliest part of the universe, and many boundary-pushing musicians emanated from there. It was a perfect breeding ground for “America’s Only Rock and Roll Magazine,” as they liked to call themselves.

And now there’s a great new documentary about the magazine and its madcap days, called Creem: America’s Only Rock and Roll Magazine. With an impressive array of talking heads and vintage footage, the filmmakers have put together a delightful glimpse into the birth of an unlikely chronicler of the nascent music scene.

Alice Cooper talks about the rock bands affectionately checking out the Motown acts. Michael Stipe was in detention when he saw his first issue, smitten with Patti Smith. Peter Wolf, Mitch Ryder, Ted Nugent, Don Was and Cameron Crowe jump in with perspectives. Not often will you see those names in the same sentence, which says much about Creem.

The stills pulled from the magazine’s archives are excellent, including Led Zeppelin poring over the latest issue. The style of this documentary is the opposite of the slow, languorous style of Ken Burns. Instead of slowly panning across a still photo, the crisp editing here jumps quickly, evoking flipping through the pages of the magazine.

Barry Kramer was the irascible publisher who “assembled a band of misfits” who collectively somehow got the issues to press. Lester Bangs leaves San Diego to join the band, er…staff, bringing his unique take on the burgeoning rock ‘n’ roll scene. Bangs and his colleagues were the first to use the label punk rock, looking both backward at the garage bands of the 60s and forward as the Ramones retooled the sound in the mid-1970s. [Bangs was later portrayed by Philip Seymour Hoffman in Almost Famous.]

The volatile issue of women in rock ‘n’ roll is addressed and acknowledges the subversiveness of the women writers and editors. Political incorrectness and irreverence were the watchwords, and that established the magazine’s eventual legacy.

Bangs took Dave Marsh under his wing, and both provided insightful perspectives on the music scene. But that did not stop the pair engaging in raucous behavior. When Marsh became fed up with the poop left by Bangs’ dog, Marsh scooped up a deposit and dumped it into Bangs’ typewriter. The ensuing fisticuffs rolled the pair of writers out into the street. Marsh brushed off his head banging into a car, explaining that Bangs “wasn’t trying to hurt me, he only wanted to win.”

Chad Smith of the Red Hot Chili Peppers couldn’t believe that Creem moved within biking distance of his house in suburban Detroit. Rock stars would begin visiting their offices, an indicator of the magazine’s growing clout.

The Boy Howdy character was a perfect reflection of the magazine’s irreverence. R. Crumb created the character, and it grew in infamy.

Invariably, Creem ran headlong into Rolling Stone. The former emanated from blue-collar origins and the latter was created by Jann Wenner of the leisure class. Hence, punk and metal were covered first in Creem and only reluctantly later by Rolling Stone.

Bangs consistently exhorted writers not to become friends with the musicians they covered, which did not seem to be the case at Rolling Stone. Nonetheless, the film does a good job pointing out the love/hate relationship Bangs had with Lou Reed.

As is too often the case when the topic is rock ‘n’ roll in those decades, drugs and death take their toll. The survivors attempt to soldier on. Like Rolling Stone, Creem shifted their headquarters to another city [in this case, Los Angeles] but finally ceased operations in 1989.

If only measured by the seemingly endless list of Kickstarter supporters in the end credits, Creem’s influence is wide and deep. Their legacy is undisputed; this film captures the spirit and anarchy of the magazine with a loving smile.