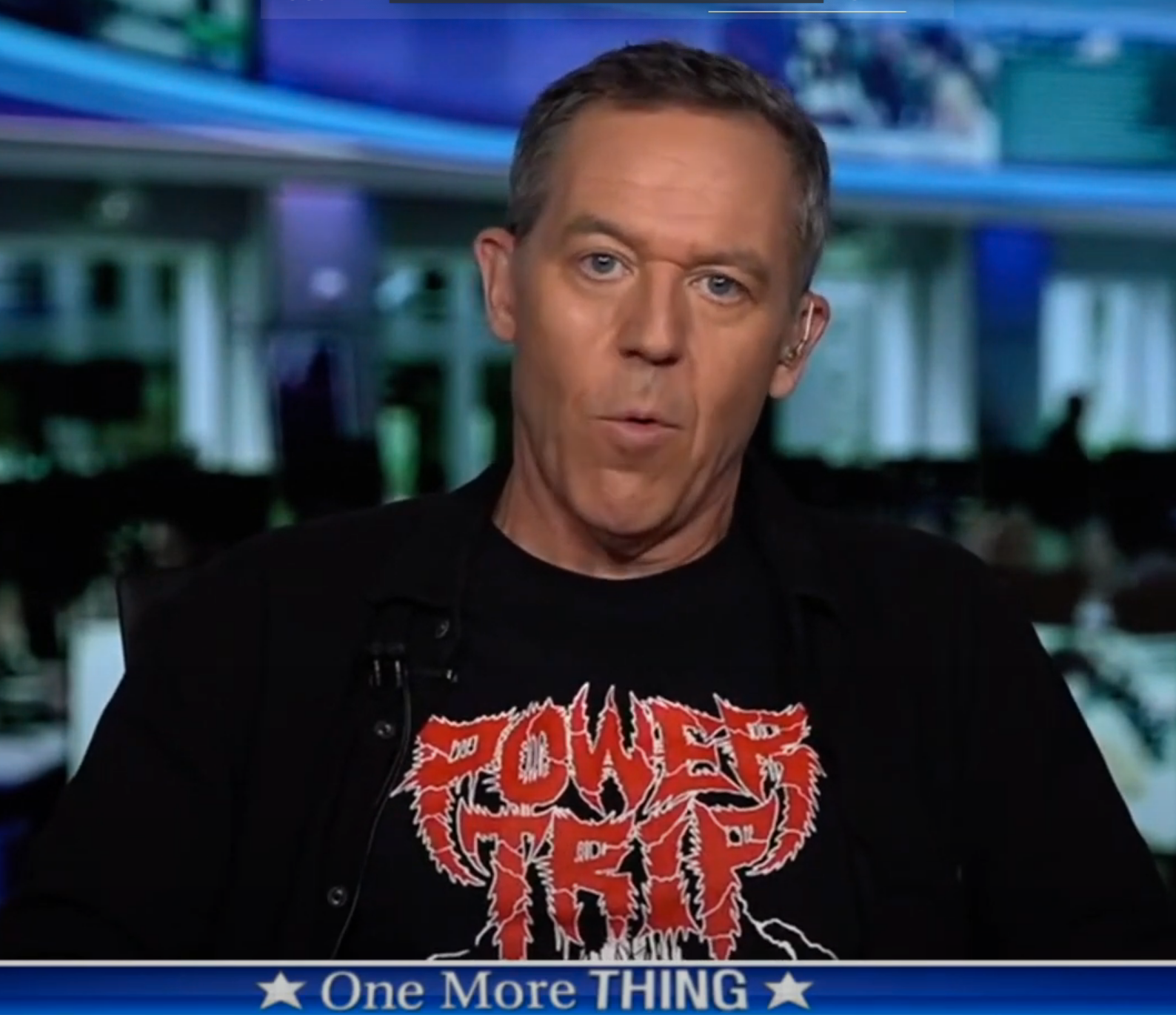 In the 24 hours since the news of his death was announced, a number of tributes from friends, other bands and colleagues honored Power Trip singer Riley Gale. Few, if any, would have expected that the 34-year-old would have been the subject of another tribute on Fox News.

Today (Aug. 26), Fox News’ Greg Gutfeld, who struck up a friendship with Gale over Twitter despite their differing political views, started The Five with an on-air tribute to him. It turns out that the two were fairly close friends.

Wearing a Power Trip T-shirt that he said the singer gave him, Gutfeld said Gale was “an all-around brilliant dude” and that he “died in his sleep,” which wasn’t previously reported. He went on to describe the band’s negative reaction to him playing songs from 2017’s Nightmare of Logic on the air, which resulted in Power Trip issuing a cease and desist via a tweet. Gutfeld spoke to Gale on the phone in the aftermath of the tweet, and they discovered they had more in common than they expected.

You can see Gutfield’s tribute below to Gale below.

Earlier today, we published a tribute honoring Gale’s legacy, which you can read here.