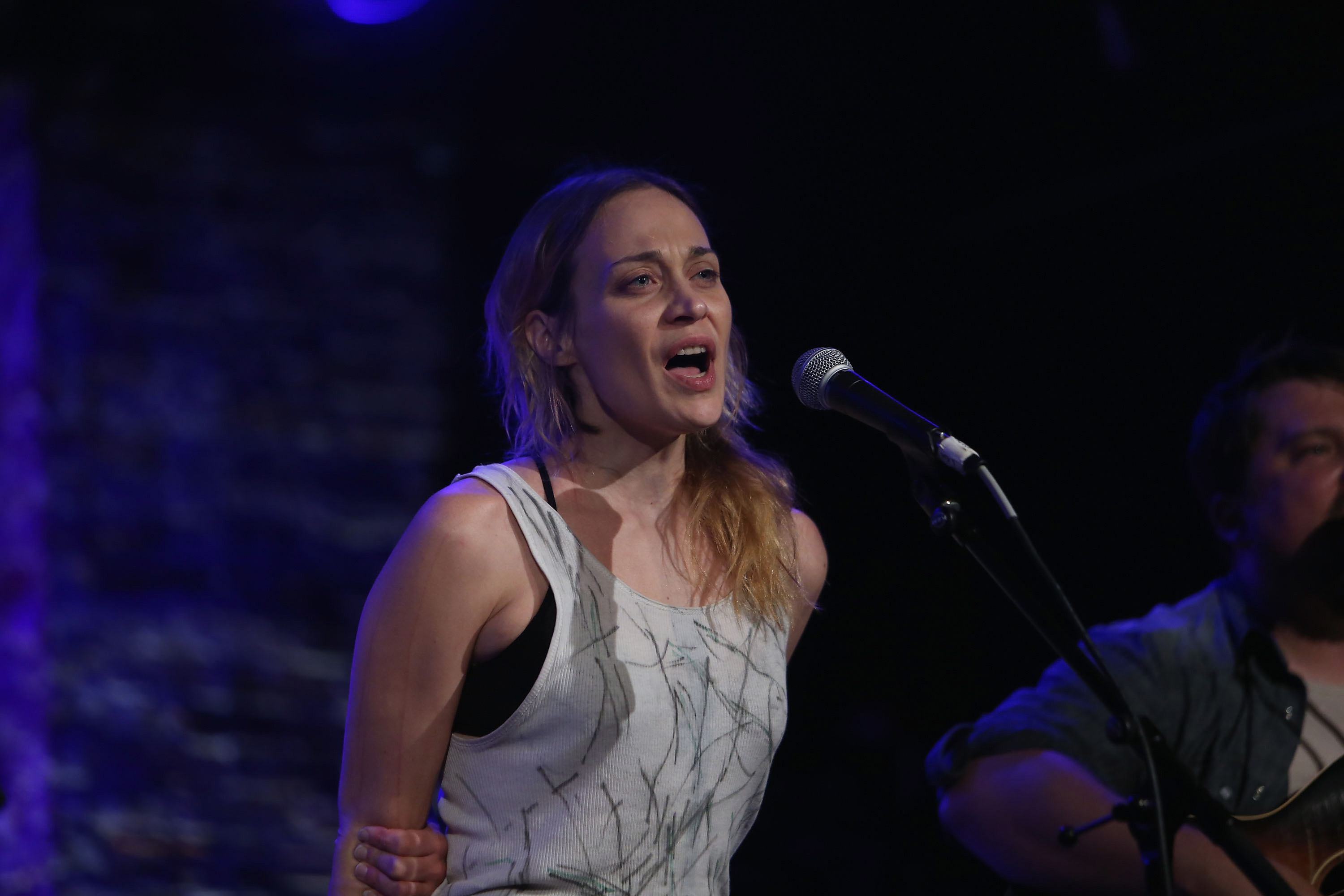 Fiona Apple had narrated a new short film that outlines how to document arrests by ICE, U.S. Immigration and Customs Enforcement.

The video was produced in conjunction with We Have Rights, Brooklyn Defender Services, and WITNESS. Vulture also published a new interview with Apple in which she explains her decision to narrate the clip.

“This is horrible shit that ICE is doing. They’re trapping people and separating people, now at these hotels — there’s no way to track anybody. People are just losing their kids. There’s no situation where people should be without their parents or their lawyers,” Apple said.

She also went on to talk about the unrest in Portland (“We fucking need to know our rights”), the Republican lawyers who are helping Kanye West’s presidential bid (“I really hate them for how they’re treating him, you know?”), and the ongoing situation with the USPS (“That’s fucking nuts to me. Taking mailboxes?! I’m scared about that”).

Apple did drop a nugget at the end of the piece related to her own music. The songwriter noted that her recording set up is ready and she’s been working “just for fun.” Though she didn’t offer many details, hopefully a follow-up to Fetch the Bolt Cutters — one of our 30 best albums of the year to date — will come sooner than the eight-year lapse between that album and The Idler Wheel…

“I was working on something but I can’t talk about it yet,” she concluded.

Watch the video in English and Spanish below.