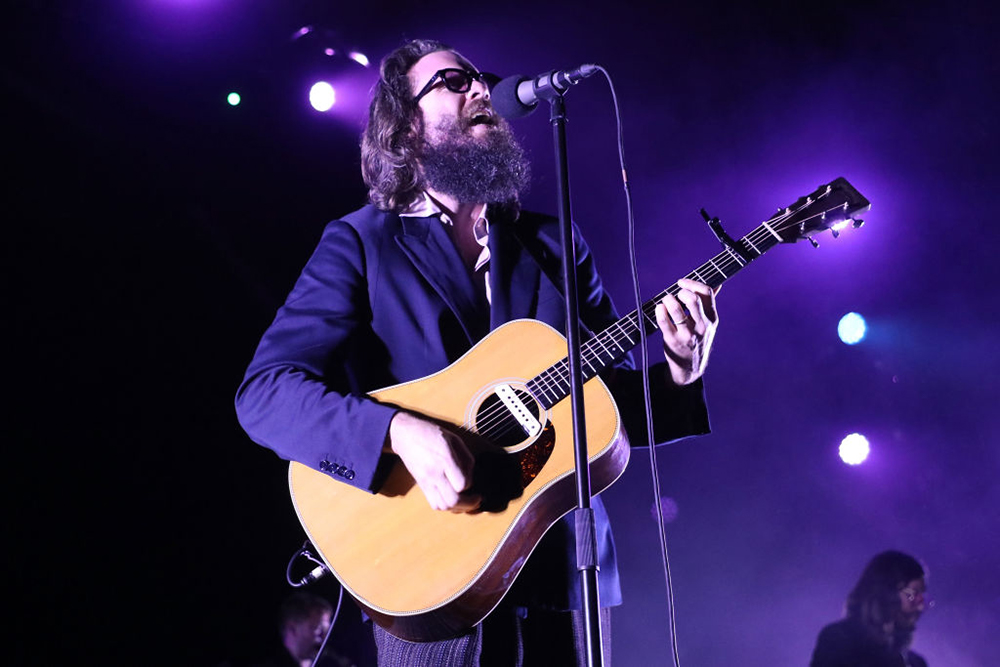 Father John Misty has returned with a pair of new songs.

Recorded at Fivestar Studios and Funky Monkey Soundhaus NoHo in Los Angeles, the songs feature guitar (“To S.”) or keys (“To R.”), respectively and deliver heartfelt messages to whomever these tracks are meant for. It will surely make fans look forward to the moment they can actually watch him perform these two tracks live.

They were produced by Dave Cerminara and The Haxan Cloak, mixed by Cerminara, and mastered by Adan Ayan at Gateway Mastering.

“To S.” and “To R.” follows the release of Off-Key In Hamburg, which Misty’s first live record that came out in March. And in July he released, Anthem +3 — a collection of Leonard Cohen, Yusuf/Cat Stevens, and Link Wray.

Both Off-Key In Hamburg and Anthem +3 raised more than $100,000 for a number of charities including The Recording Academy’s MusiCares COVID-19 Relief Fund, CARE Action and Ground Game LA.

Father John Misty is also raising funds to support his touring crew by selling the infamous “Poem Zone” t-shirt. You can get yours at his online store.