Plus, we're ending August with our very first giveaway. 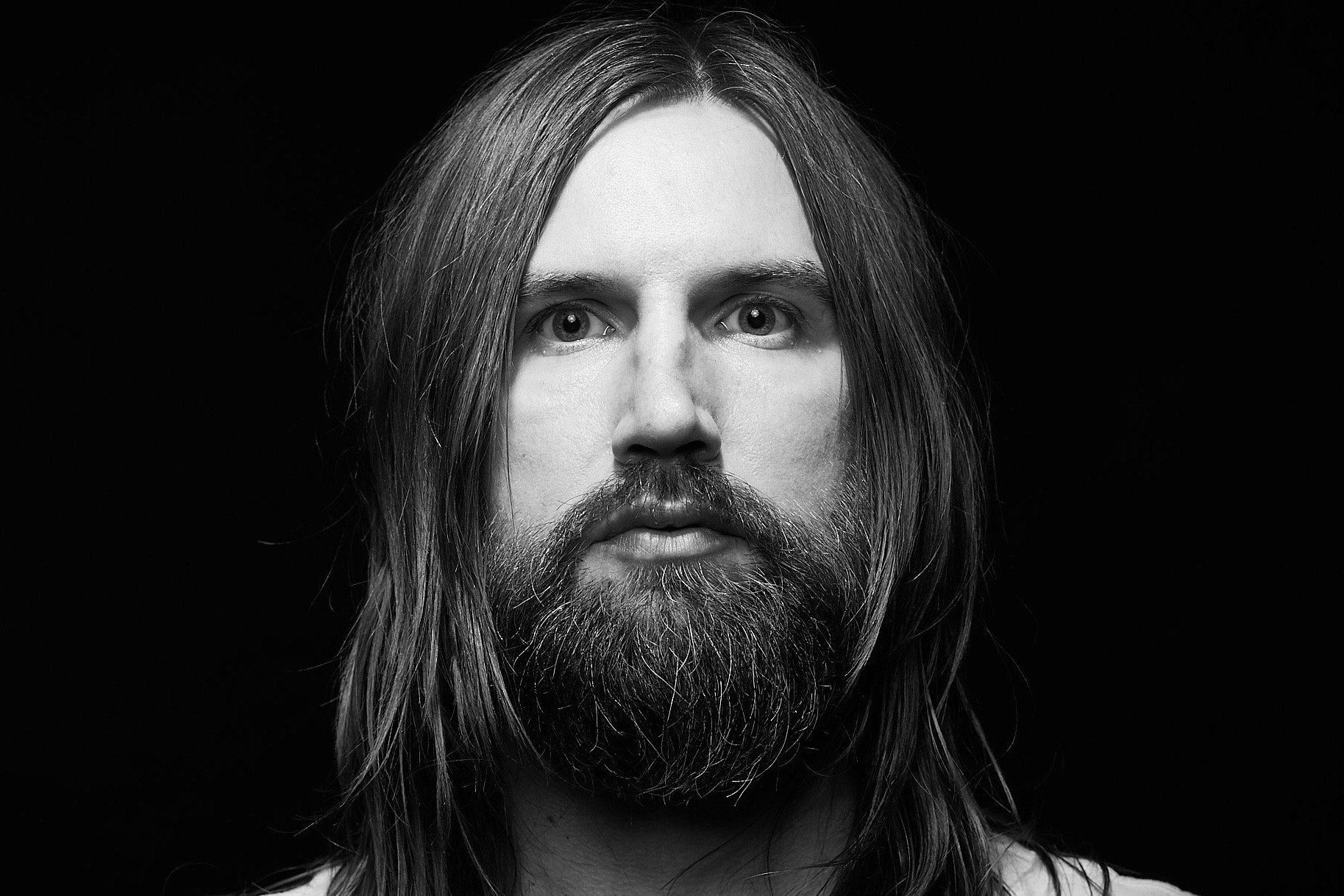 This week’s schedule for SPIN’s Untitled Twitch Stream might be the best (and most diverse) yet. Sure, last week was pretty cool with Hinder closing things out on Friday after shows from artists like M.A.G.S. and the Milwaukees — all of which you can still see on Twitch for now before they get moved to YouTube.

We’re starting the week off in just a few hours with something we’ve never done before, as Keith Buckley from Every Time I Die will be giving out download codes and vinyls for the soundtrack of the brand new No Straight Roads. There’ll be at least a handful of each available, so don’t miss them this afternoon. From there, things will swap over to some more unforgettable live performances from artists like American Authors, Baker Grace, and more before hitting the weekend with our biweekly session of Kat Calls — this time with the one and only Kah-Lo.

In the event that the busy schedule sees any changes, we’ll make sure to update you on both Twitter and Instagram. Of course, don’t forget to use that Twitch subscription you get free with Amazon Prime to have the full experience.

For now, join us at twitch.tv/spinmag and take a look at the full schedule below.