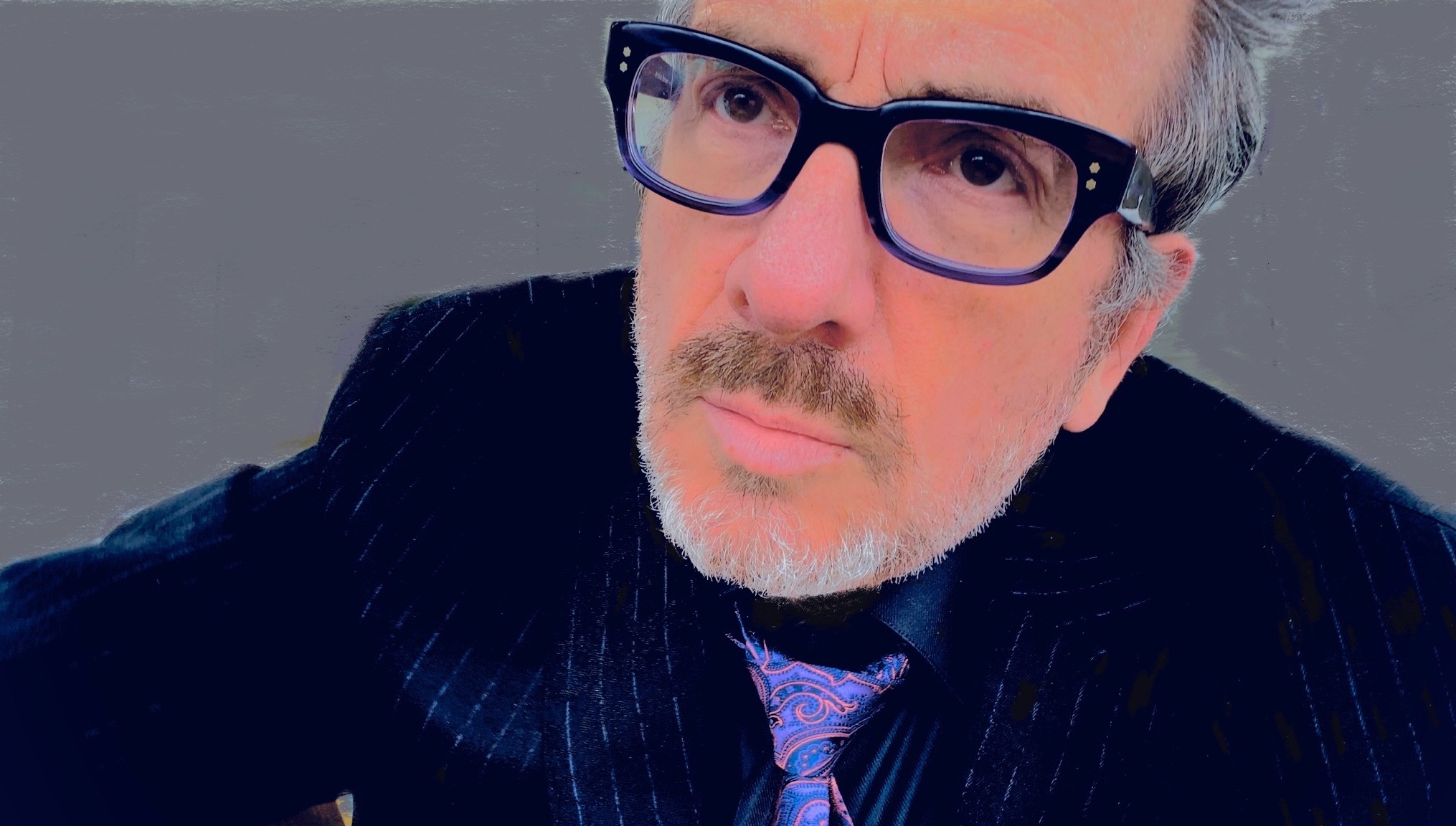 A few weeks after revealing details for his upcoming album, Hey Clockface,  Elvis Costello has shared another song…that isn’t on the album. On Friday, Costello unveiled “Phonographic Memory,” which serves as the B-side to the previously released “We Are All Cowards Now.”

According to a release, the song “imagines a post-war ceremony involving an archive recording of the voice of Orson Welles and someone identified only as, “President Swift.'”

In addition to “We Are All Cowards Now,” Costello has shared  “No Flag,” “Hetty O’Hara Confidential” from the upcoming album.

Hey Clockface is out on Oct. 30 via Rounder Records.

Listen to “Phonographic Memory” below.