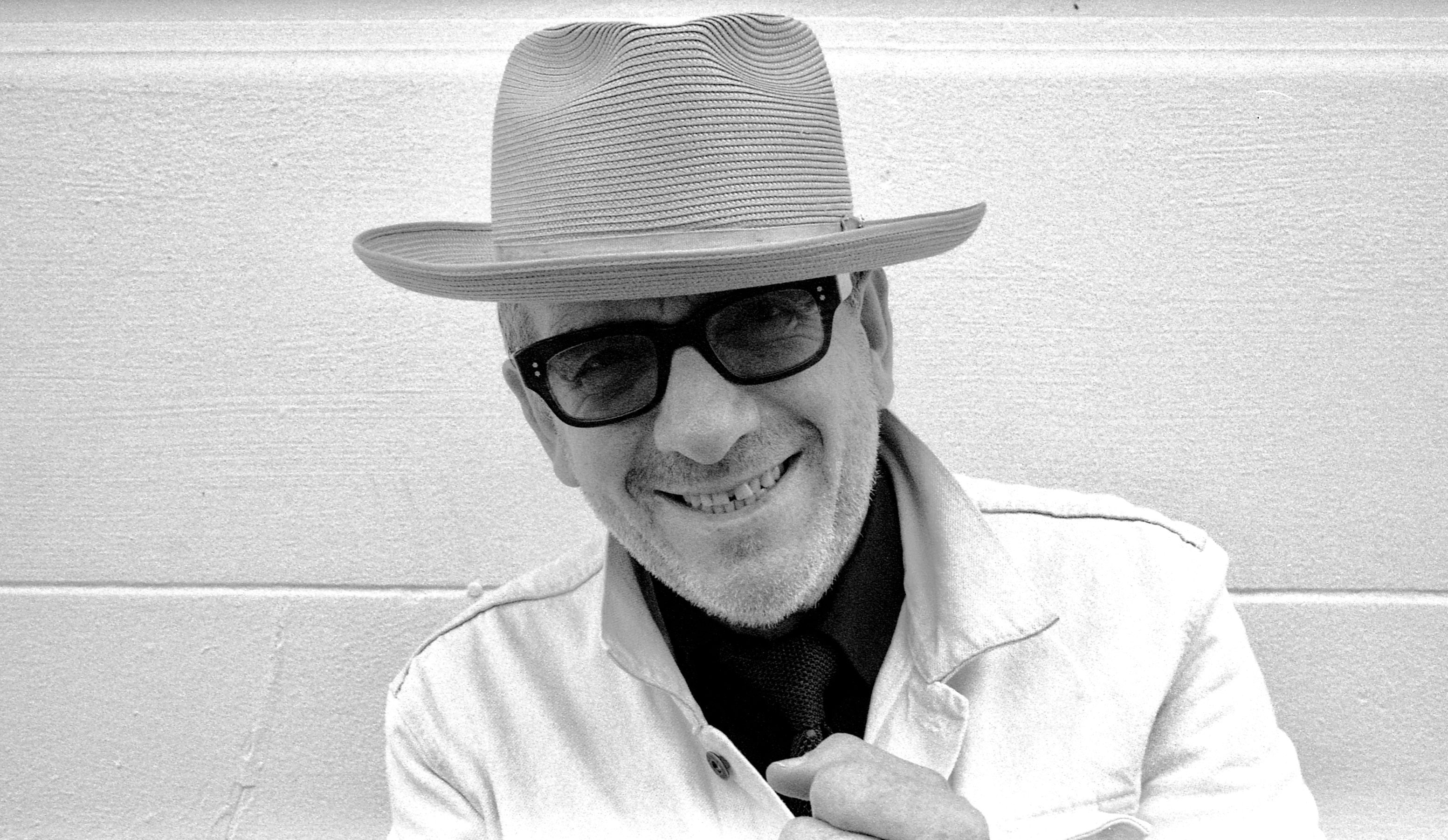 Elvis Costello has dropped two songs in the past two months — and now we know why. The veteran rocker has announced Hey Clockface, which will be out on Oct. 30.

Costello has shared “We Are All Cowards Now” (which seems fitting in these times) from it. The song was recorded in February in Helsinki just like “No Flag,” “Hetty O’Hara Confidential.”

Following that session in Finland, Costello headed to Paris for a quick session at Les Studios Saint Germain.

“I sang live on the studio floor, directing from the vocal booth. We cut nine songs in two days. We spoke very little. Almost everything the musicians played was a spontaneous response to the song I was singing. I’d had a dream of recording in Paris like this, one day,” he said in a statement. “I wanted the record to be vivid, whether the songs demanded playing that was loud and jagged or intimate and beautiful.”

He then went to New York to lay down the last batch of songs.

“I wanted to write ‘Helsinki-Paris-???’ on the record jacket like this was a perfume or an advertising agency. ‘London’ was a possibility for the third city but London is forever. We’ll be there again. Michael sent this music to me from New York at the perfect time. It connected to elements in both of the previous sessions and completed the picture,” Costello continued.

Hey Clockface will be released on Rounder Records. Check out the tracklist below:

Revolution #49
No Flag
They’re Not Laughing at Me Now
Newspaper Pane
I Do (Zula’s Song)
We Are All Cowards Now
Hey Clockface/How Can You Face Me?
The Whirlwind
Hetty O’Hara Confidential
The Last Confession of Vivian Whip
What Is It That I Need That I Don’t Already Have?
Radio Is Everything
I Can’t Say Her Name
Byline