"So my advice would be to take advice" 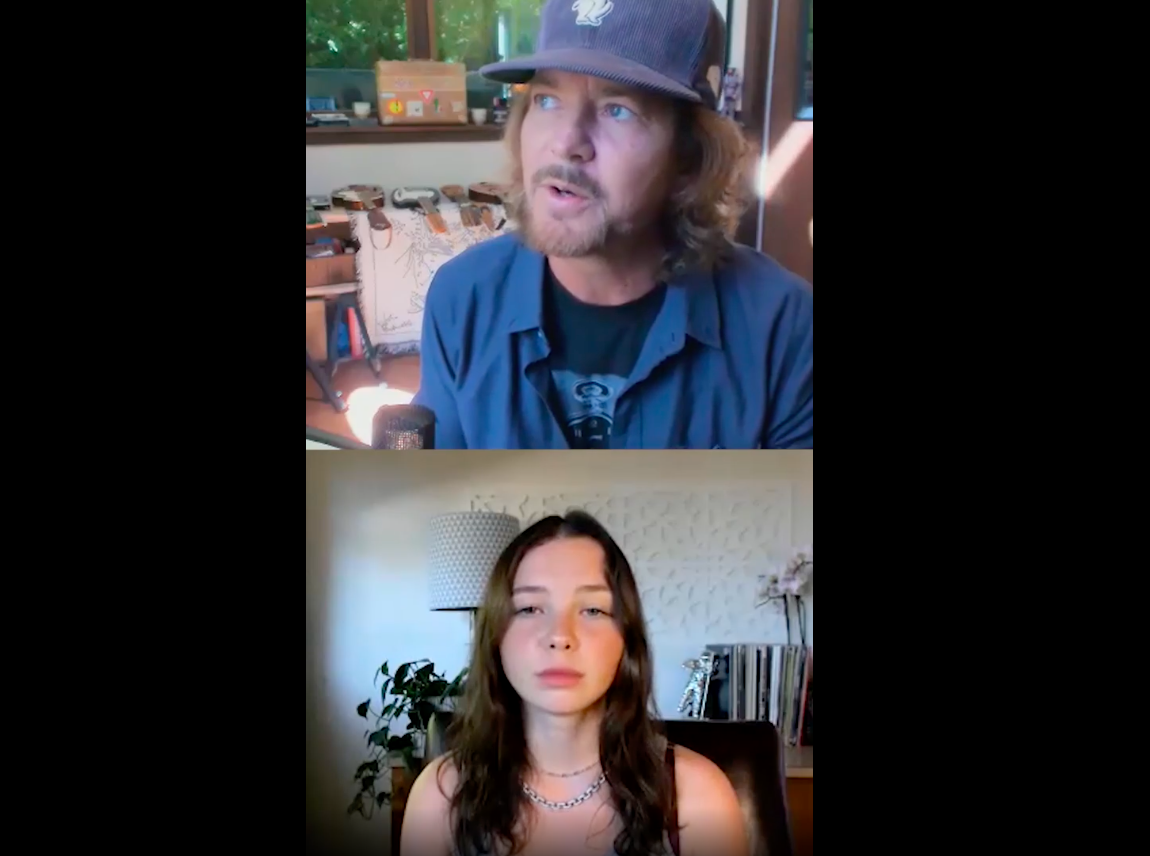 “I am thrilled that Ed offered to do Mind Wide Open,” Cornell Silver said in a statement. “His and his family’s support around my series means so much to me. He has always been like an uncle to me and is one of the pillars of support in my life. I know how impactful his voice is to people around the world and I deeply appreciate everything he stands for, so I am really excited for others to watch and hear his insights.”

In the episode, Vedder offered some choice wisdom, shared some stories about hanging out with the old Cornell, and like he did in a slightly similar fashion on Daddy Issues last month, the singer described a tough upbringing and how he was able to survive which in turn allowed him to flourish with his music. Vedder also recalled how he struggled following Roskilde 20 years ago (which, coincidentally, was when Cornell Silver was born) and how Pete Townshend helped through that turbulent period.

Watch the episode below.

I am honored to be joined by a guiding light in my life, Eddie Vedder of @pearljam. We discuss societal and political impacts on mental health, Eddie’s own experiences, and the importance of activism and empathy. Reminder to register to vote if you haven’t already! To learn more about the importance of voting, especially in the upcoming November election, check out organizations such as @whenweallvote, @headcountorg, and @rockthevote For more information on guests, future episodes, and resources go to the website link in my bio 💙

Silver’s mission for the series is to reduce the stigma surrounding mental health. The IGTV show, which launched July 20, 2020, has featured guests including Dr. Marc Brackett, author of Permission to Feel and founding Director of the Yale Center for Emotional Intelligence; Guns ‘N’ Roses bassist Duff McKagan and Monique Minahan, founder of The Grief Practice.