"Everyone needs a little hope when things start to feel down" 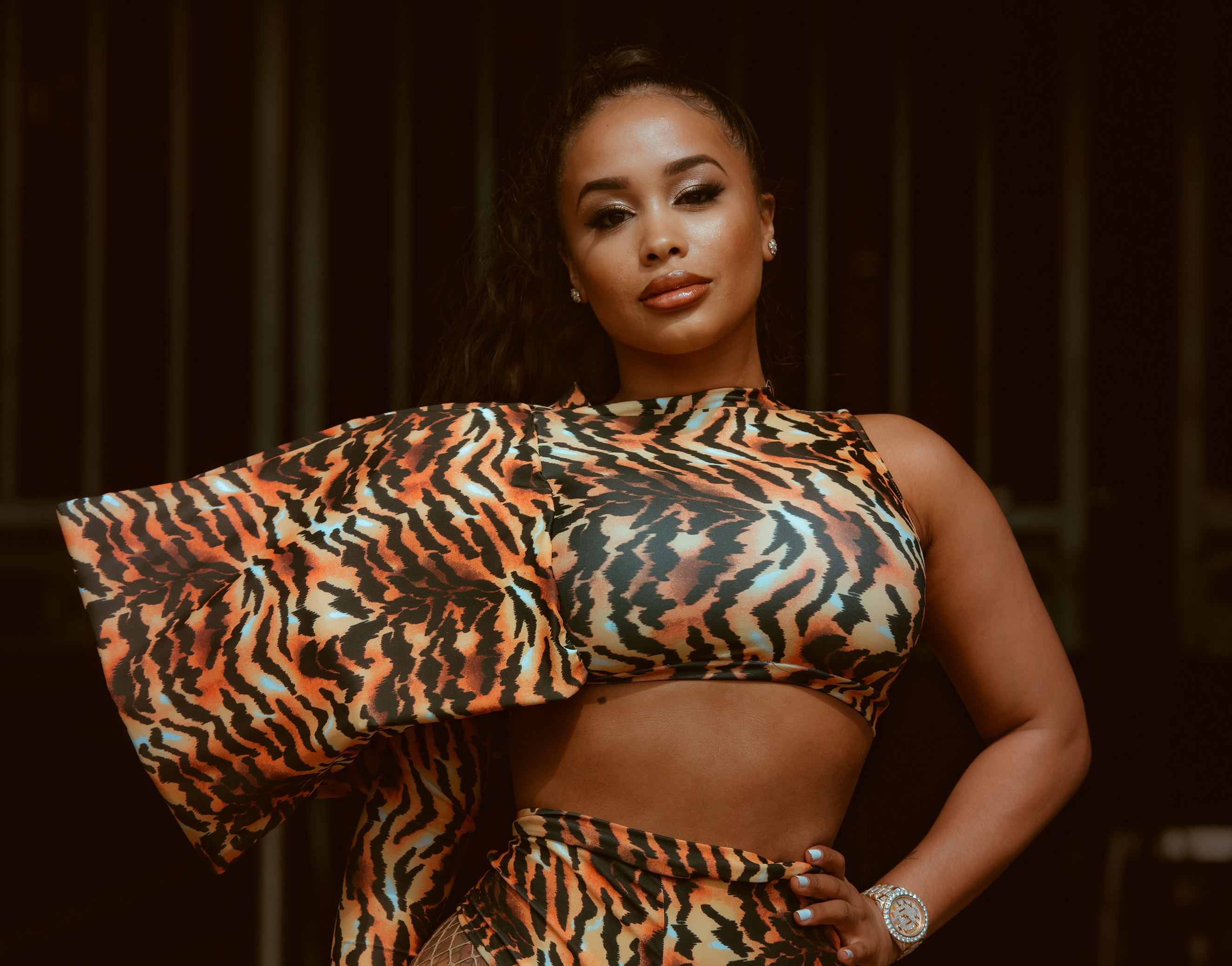 With everyone sequestered and self-quarantining due to the coronavirus, we’ve asked our favorite artists to come up with playlists that keep you entertained. Here is Bronx-based rapper DreamDoll:

While going through a pandemic, everyone’s emotions are running high. It can sometimes feel like we are lost and have no idea where to go. Everyone needs a little hope when things start to feel down. For me, I find hope through art and listening to music. It inspires me to keep my head up. I mean, if we’re at home all the time we might as well make it fun by listening to some good music, right?

Here’s a playlist of my favorite songs that bring to light to Drill music. I love my city, and these are tracks that define Brooklyn’s Drill scene. These trap-heavy beats hit hard, and makes it easy for anyone to dance and party to during quarantine. I hope you enjoy it. Stay safe out there dreamers!”

Pop Smoke – “Welcome to the Party”
From the second I heard this song I knew it was going to be a hit. It’s super catchy and so Brooklyn. It’s definitely one of my favorite drill vibes, because it makes you actually feel like you’re in the party.

Foreign Fivio – “Big Drip”
“Big Drip… I fell in love with a Lit Bitch…” I just want to stick my leg out and shake it. Fivi came with it on this one.

DreamDoll – “Ah Ah Ah (ft. Fivio Foreign)”
Of course, I had to throw myself in the mix. My new record which features Fivio Foreign is off my upcoming EP. “Ah AH Ah” is a saying we use in New York to refer to something/one you don’t want to refer to it specifically by name. “So “ah ah ah” came quick so “ah ah ah” can’t hit” DREAM!

Headie One – “Only You Freestyle (ft. Drake)”
“CC bag look nice but the Birkin bag is way more heavy”…. Drake and Hadie One how could you go wrong with these two, bars for days.

Pop Smoke- “The Woo (ft. Roddy Rich)”
Anything with POP SMOKE goes, add Roddy Rich to it and it’s out here, a certified hit.

Young T and Budgey – “Don’t Rush (ft Headie One)”
Not sure this record classifies as Drill but it has Hadie One on it and the song goes, so I’m adding it. This is definitely the jam of quarantine.

Pop Smoke – “Dior”
This is one of my favorite songs to listen to when I’m shopping. “Christian Dior Dior, I’m up in all the stores!”

Sleepy Hollow – “Deep End (Ft. Sheff G)”
This is just hard. I like the way the beat drops and Sleepy comes in with that…Ah Ah Ah (plug).

Drake – “War”
Drake was in his “Birkin Bag” on this one… Literally could not get this song out of my head when it dropped.

Munna – “Next Up”
These guys are some up and coming artists from the Bronx, they’re very new but this is such a dope track I couldn’t leave it off.

22Gz – “Suburban Pt. 2″
Had to throw something up for all the scammers… Suburban is that 22Gz went in on this record.

Lil Tjay – “Zoo York (Ft. Fivio Foreign and Pop Smoke)”
This is just a fun record, it makes me miss New York when “outside was open”. It’s definitely an Anthem and we always need an anthem….”Bitch I’m from Zoo York Zoo York.”

Ivorian Doll – “Rumours”
Ivorian Doll is definitely holding it down for the ladies on the drill vibes. This song is bold and edgy I love that.

“Lil Tjay – First Place”
This is a raw and real track. I felt every single word. I love when an artist can be vulnerable.

Pop Smoke – “Shake The Room”
I really fell more in love with this song when I saw the video, it was just so authentic. Still can’t believe he’s no longer with us, he wasn’t even 21. Rest in Peace to Pop Smoke.

Fivio Foreign – “Wetty”
This is definitely a New York wave, “Met Lil Mama In the Deli she was a Wetty” anyone from NY who’s anyone has been bagged in a deli at least once (no pun intended).

Drake – “Demons”
All the Demons looking moody … Drake always knows how to switch it up and still keep it new and fresh. He’s definitely on my wishlist for collaborations.