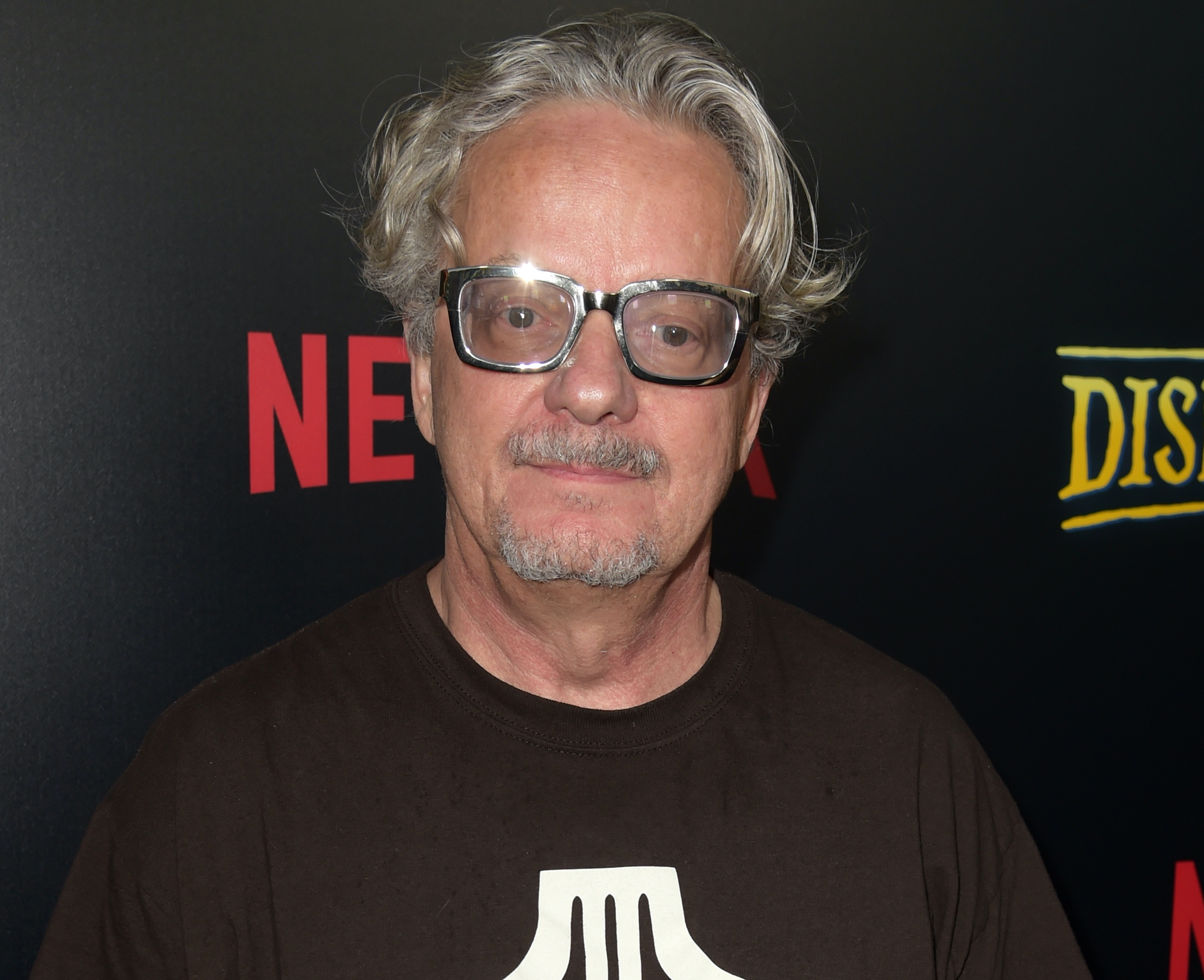 If it isn’t obvious already, contracting COVID-19 can be scary. For Devo’s Mark Mothersbaugh, it was literally a life or death situation.

In a new interview with the Los Angeles Times, Mothersbaugh details a terrifying bout with the virus. He told the paper that he spent 18 days in Cedars-Sinai hospital in June and was on a ventilator. Mothersbaugh also said that he experienced some serious hallucinations.

“There’s a bookstore I love where I get stationery supplies, and in my mind I had been there,” he told the Times. “I was convinced for about two weeks that I had been hit by a brick by somebody in Little Tokyo.”

He added about hallucinating: “I had this whole elaborate story of how these kids sold me to an ambulance company that then got some sort of a payment for delivering COVID patients to their ICUs.”

Mothersbaugh also added that he suspects he got the virus in May (after he’d been strictly quarantining at his Hollywood Hills home) after coming into contact with people he didn’t know at the headquarters of his Los Angeles commercial company, Mutato Muzika. He said that he had a fever of around 103 as well.

The one good thing to come from his malady: Mothersbaugh said that he thought of a new Devo album and concept that would take place through augmented reality in Hollywood.

“I wrote a whole new Devo album and put together a whole live show. We were standing on top of these projections, which were growing somehow,” he said.