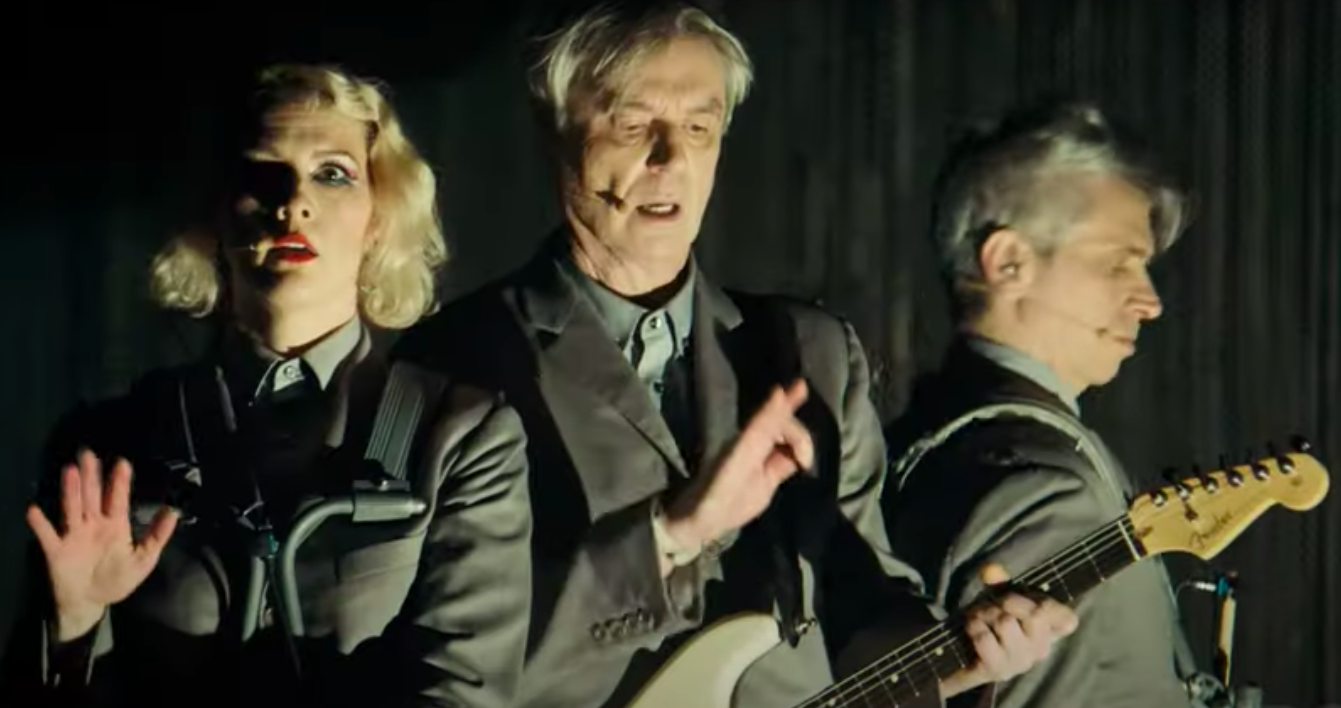 Earlier this year in the before times, David Byrne was the musical guest on Saturday Night Live for the first time in over 30 years and performed two well-received songs from his American Utopia Broadway show. Spike Lee directed a version of the performance for HBO Max that will be released on Oct. 17 and the first trailer for it dropped today.

As you can see below, the film will feature Byrne and his ensemble cast of musicians and singers (11 of them in total) as they perform songs across the Talking Heads singer’s entire catalog.