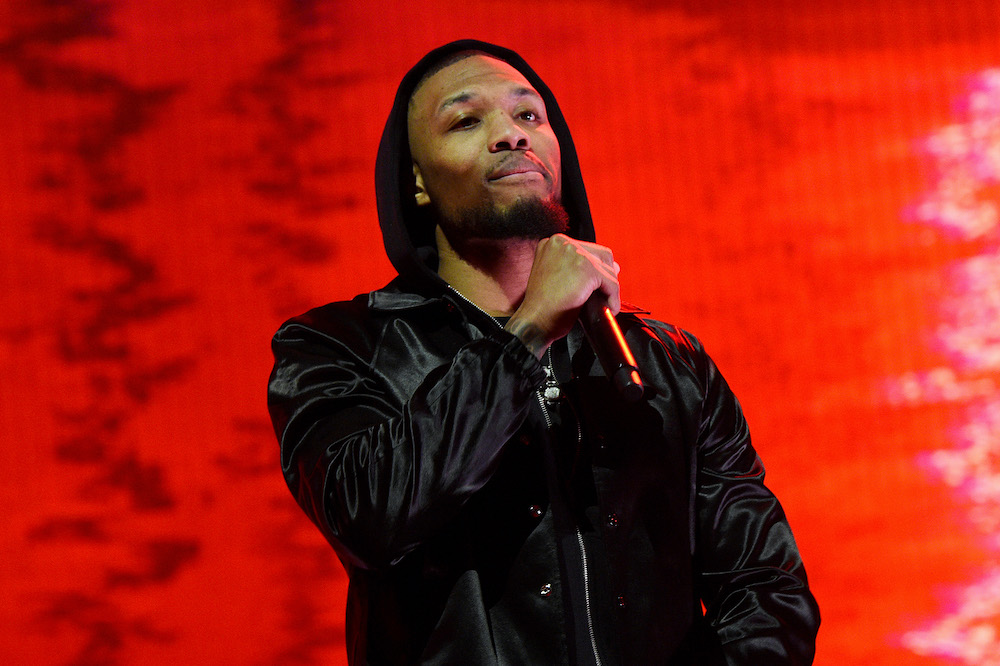 Hours after the Portland Trail Blazers secured a playoff spot with a(nother) thrilling win against the Memphis Grizzlies in the NBA’s first ever play-in game, Damian Lillard dropped a surprise EP under his rap moniker Dame D.O.L.L.A. Aptly titled Live From the Bubble, the three-song album comprises two tracks The Letter O wrote from his hotel room in Orlando (“I’m Him,” “They Know” featuring Jane Handcock) and “No Punches,” which was taken from his 2017 album Confirmed.

Live From the Bubble is Dame D.O.L.L.A.’s third SoundCloud release of the year, following Money Talk and Pressure: Vol. 1. Stream the EP below.

When he wasn’t recording fire tracks, the 5x All-Star was scorching opponents in the “bubble” over the past few weeks. Since the NBA Restart tipped off on July 31, Lillard averaged 37.3 points, 9.6 assists and 4.3 rebounds on 49.7 percent shooting from the field and 43.6 percent from deep prior to Saturday’s game. Unsurprisingly, he was unanimously voted Bubble MVP of the NBA’s seeding games among 22 voting media members.

Though he hopes to continue building his legacy as one of NBA’s best when the Blazers match up against the Los Angeles Lakers in the first round of the playoffs next week, Lillard is already considered the best rapper in the league. We caught up with the cold-blooded point guard earlier this year to talk making music during NBA’s hiatus. Read the interview here. 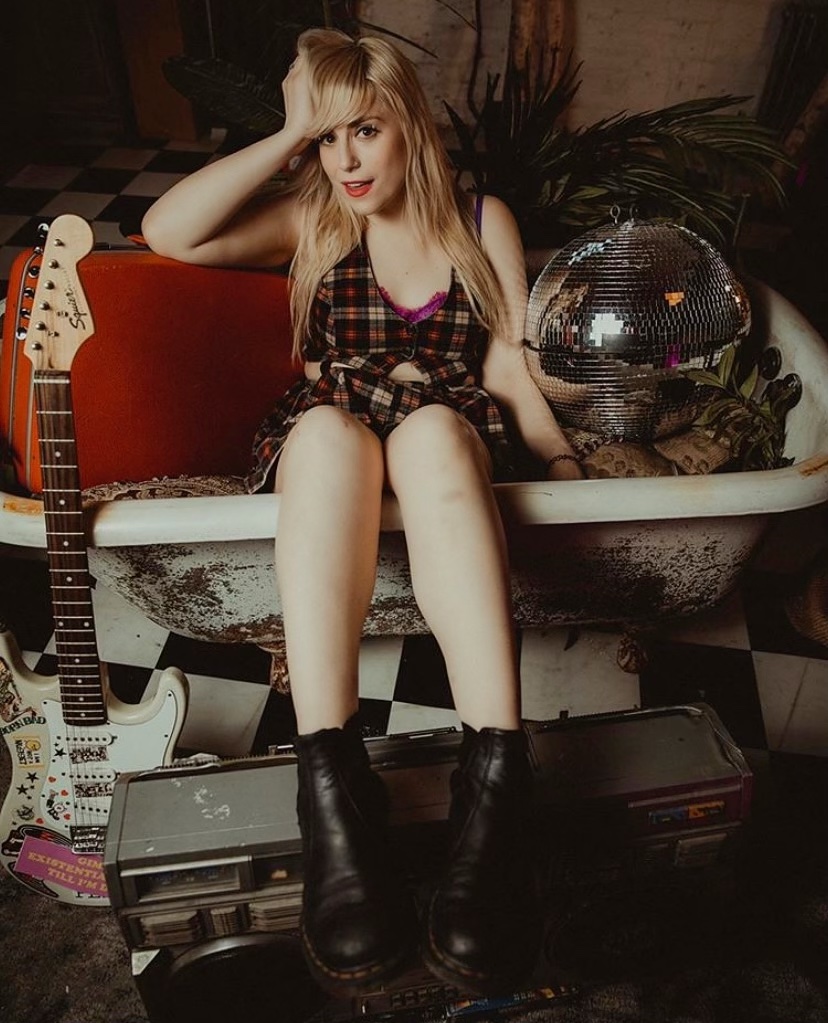