“Has anyone ever written a sequel to another artist’s song?" 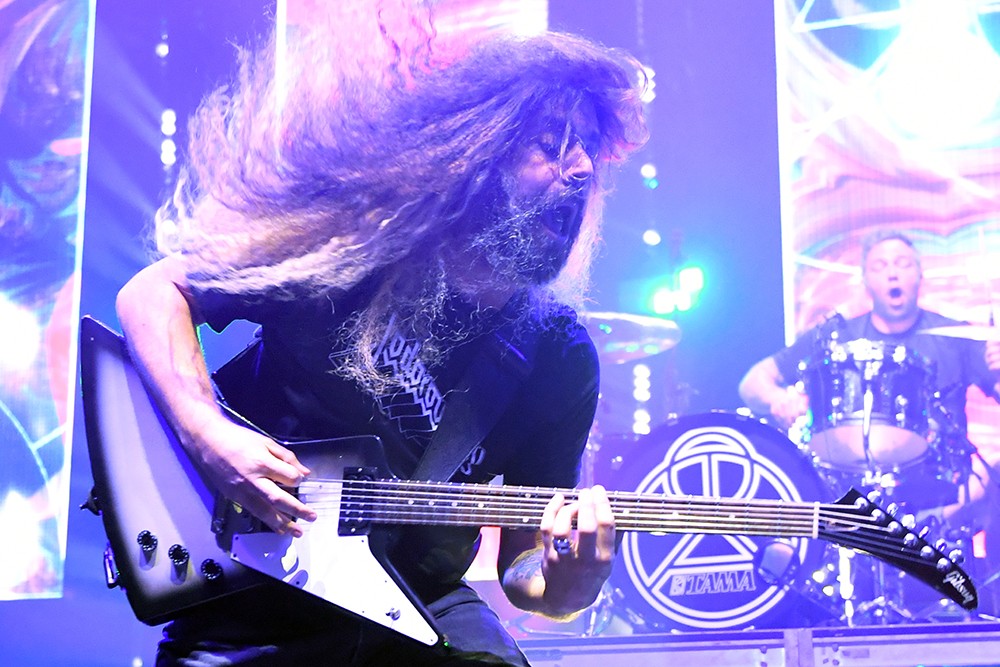 The Grammy-Award winning Springfield plays a hapless bartender in the video, a version of the lovesick character from his original “Jessie’s Girl.”

In a statement, Coheed and Cambria vocalist/guitarist Claudio Sanchez asks, “Has anyone ever written a sequel to another artist’s song? I don’t think so. As a fan of movies, it just seemed like a really interesting idea. Let’s just say it’s not a fairytale ending. It’s kind of like a National Lampoon’s movie meets So I Married an Axe Murderer.”

The song’s concept, tackling the premise that “he got the girl,” then wonders, “where are they now?” “Jessie’s Girl 2″ is available on all streaming platforms and can be viewed below.

The genesis of “Jessie’s Girl 2” dates back to Coheed and Cambria studio sessions from 2019, when the band began riffing on an idea as Sanchez sang the hook from Springfield’s hit. Quarantining during  COVID-19 pandemic, Sanchez pitched the idea to Springfield on IG Live. Springfield heard the song-in-progress and agreed to participate.

To celebrate “Jessie’s Girl 2” (Feat. Rick Springfield), Coheed and Cambria launched a special webstore pre-order for a 7” vinyl release of the single to arrive Sept. 4. The exclusive vinyl includes a Side B “Jessie’s Girl 2” (Directors Cut) version of the song, and limited edition “Jessie’s Girl 2” merch items including a T-shirt, trucker hat, button-set and poster are also available.