The Beatles played nearly 300 shows at the historic Liverpool venue 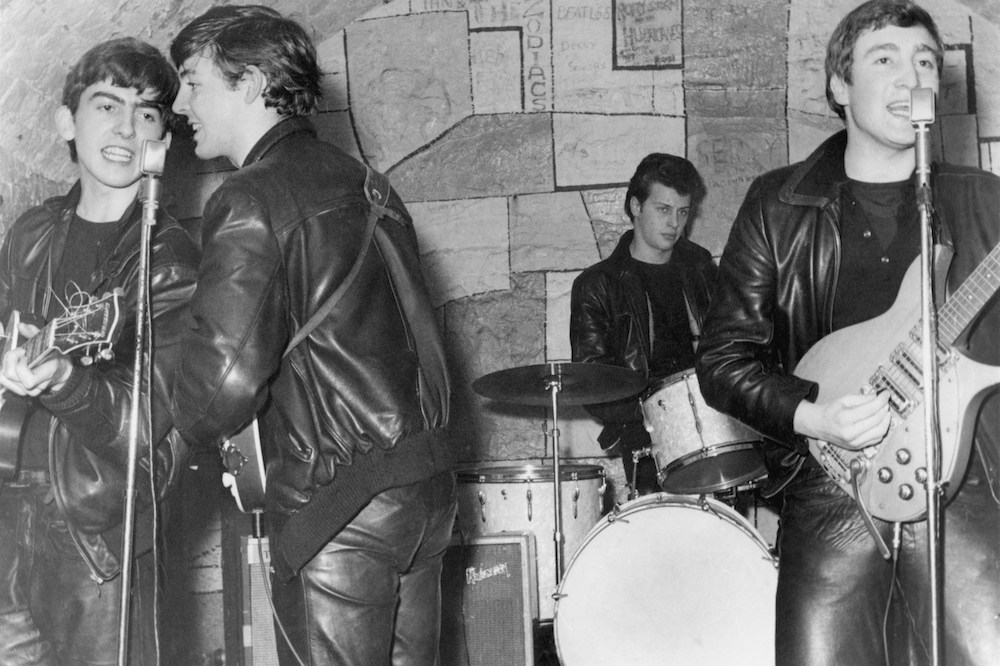 Liverpool’s Cavern Club was the site of nearly 300 Beatles shows before the British Invasion, and now it “could close forever” in the wake of the COVID-19 pandemic.

On Friday, Mayor Joe Anderson warned that despite the UK beginning to reopen music venues with reduced capacity, the historic venue is in danger of permanently closing if its bid to the Government’s Cultural Recovery Fund falls through.

“The fact that the world-famous Cavern could close forever because of Covid-19 should bring home to the Government how much our hugely treasured music industry is in peril. This virus has caused unimaginable pain and grief but it’s proving to be an existential threat to our cultural scene,” Anderson told The Liverpool Echo. “The prospect of losing a national jewel like the Cavern is a horrible scenario for all concerned, be they Beatles fans, music lovers and above all those whose livelihoods depend on it.” Bill Heckle, one of the club’s directors, told the newspaper that the Cavern has been losing £30,000 ($39,000) a week since the pandemic first hit, and recently had to let go of 20 employees, with more layoffs expected. “We made a decision a few years ago to keep as much money in the bank as possible for a rainy day, not realizing it was going to be a thunderstorm,” he said. The venue’s extra funds have been halved by the pandemic.

“It’s a very vibrant part of the Liverpool economy, which is why we’re reaching out at the end of August and reopening the Cavern for a week, virtually and bands from all around the world have sent messages and recorded sets,” Heckle added. “We know we’re not going to make money, it’s about really reminding people we’re here and the sole aim is to get out the other side. I’m sure we will, but it is about survival.” In June, more than 600 artists signed an open letter to U.S. Congress asking for aid to help save independent music venues; unfortunately, that response is still up in the air since Congress recently went on recess without a new COVID-19 relief bill in place.